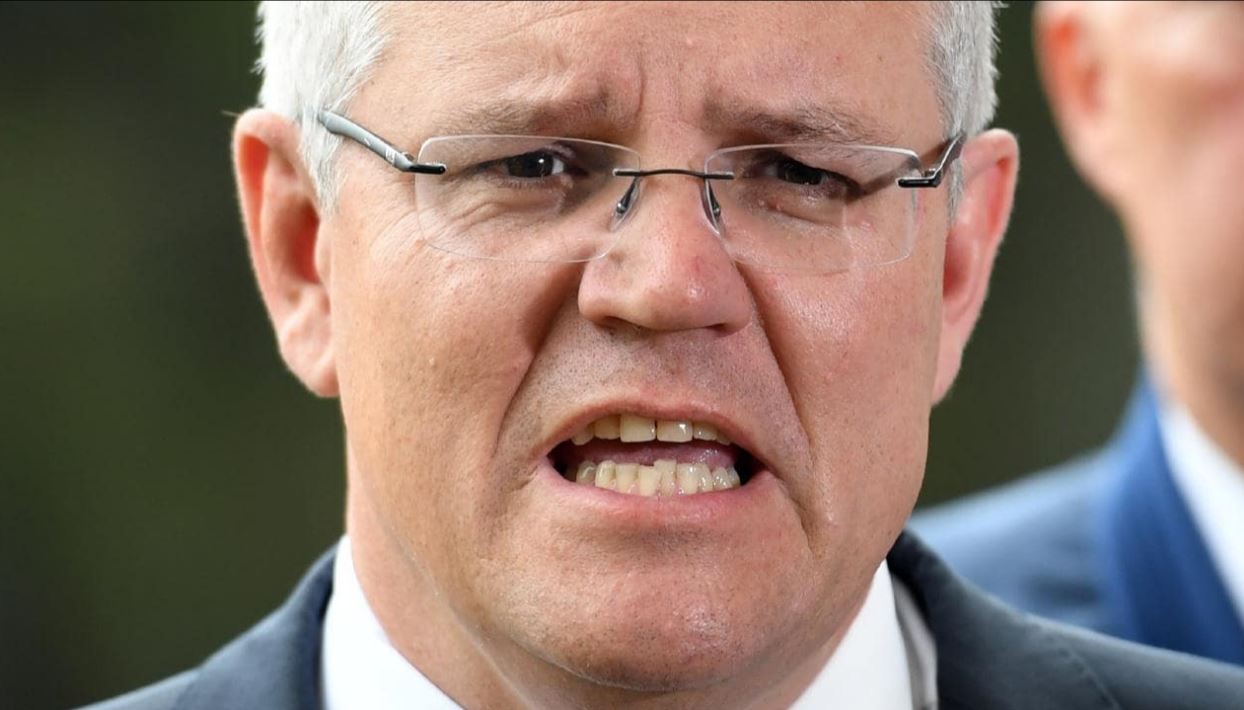 The Morrison government has left the door open to joining a co-ordinated international effort to ratchet up pressure on Iran, saying Australia is “in consultation with our allies and partners” as tensions mount between Washington and Tehran.

Prime Minister Scott Morrison is expected to discuss how to deal with the Middle Eastern nation when he meets with world leaders, including US President Donald Trump, in Japan for the Group of 20 summit this weekend. Mr Morrison has previously said renewed sanctions against Iran remain on the table if it continues to destabilise its region.

US Secretary of State Mike Pompeo said on Monday he would talk to allies about “how we can build out a global coalition” to “push back against the world’s largest state sponsor of terror”, though it was unclear whether he was talking about a military coalition or a diplomatic and economic effort.

The US subsequently announced new sanctions on Iran, which it accuses of destabilising the Middle East and continuing to pursue a nuclear weapons program.

A spokesman for the Department of Foreign Affairs and Trade said Australia was “deeply concerned by heightened tensions in the Middle East” and criticised Iran’s behaviour.

“We are in consultation with our allies and partners and continue to follow the situation closely, including through our embassies in the region,” he said.