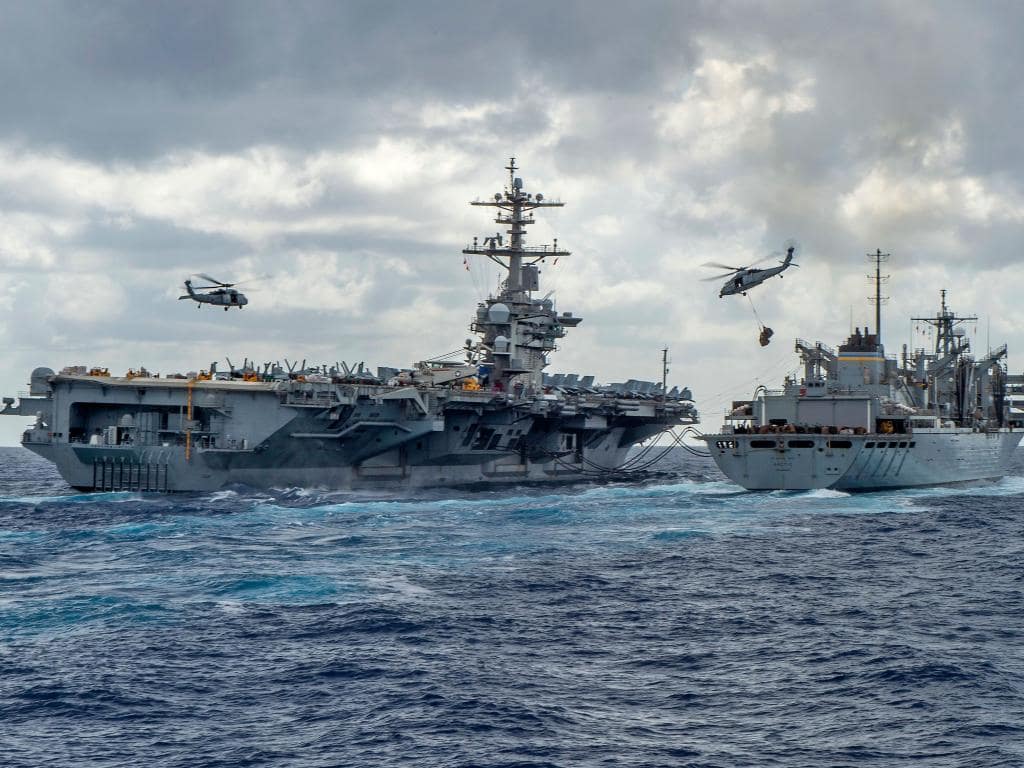 The facility 30km northwest of the Iranian city of Natanz looks like a humdrum industrial site. Only the anti-aircraft guns hint at what goes on 8m underground.

For more than a decade Iranian scientists there have fed uranium hexafluoride into centrifuges that spin at twice the speed of sound so as to sift out uranium-235, the isotope capable of sustaining a chain reaction in a nuclear power plant or bomb.

In 2015, as part of the nuclear deal between Iran, the permanent-five nations on the UN Security Council and Germany, Iran promised it would not enrich any uranium beyond this 4 per cent level, or hold stocks of more than 300kg of such low-enriched uranium.

But in May last year US President Donald Trump walked away from that deal, reimposing old sanctions and adding a spate of new ones, too.\

The US now imposes more than 1000 sanctions on Iran and parties that might trade with it.

These sanctions have hurt Iran a lot — inflation is expected to reach 50 per cent this year, and gross domestic product to shrink by 6 per cent.