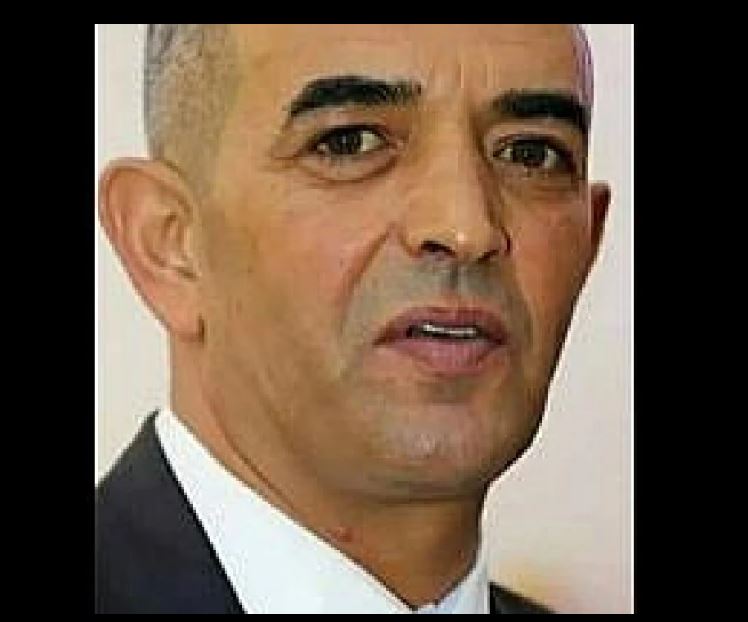 The Palestinian Authority has arrested one of the few Palestinian participants in the White House-led Middle East peace conference after he returned to the West Bank.

Mr Abu Mayala attended last week’s conference in Bahrain with a small group of Palestinian colleagues, led by businessman Ashraf Jabari, who is viewed with deep suspicion by fellow Palestinians and authorities for his close ties to Jewish settlers in the West Bank.

Aside from Mr Jabari, the identities of the other Palestinian participants were not publicly­ announced, though a picture of some of them at the conference was widely circulated on social media.

Another participant, speaking on condition of anonymity for fear of reprisal, said he and the other Palestinian attendees feel they are in “great danger”, having been threatened by the government and on social media. The PA has boycotted the Trump administration since its 2017 recognition of contested Jerusalem as Israel’s capital and relocation of the US embassy to the city the following year. The Trump administration has also halted aid to the Palestinians, pressuring them to resume peace negotiations with Israel.