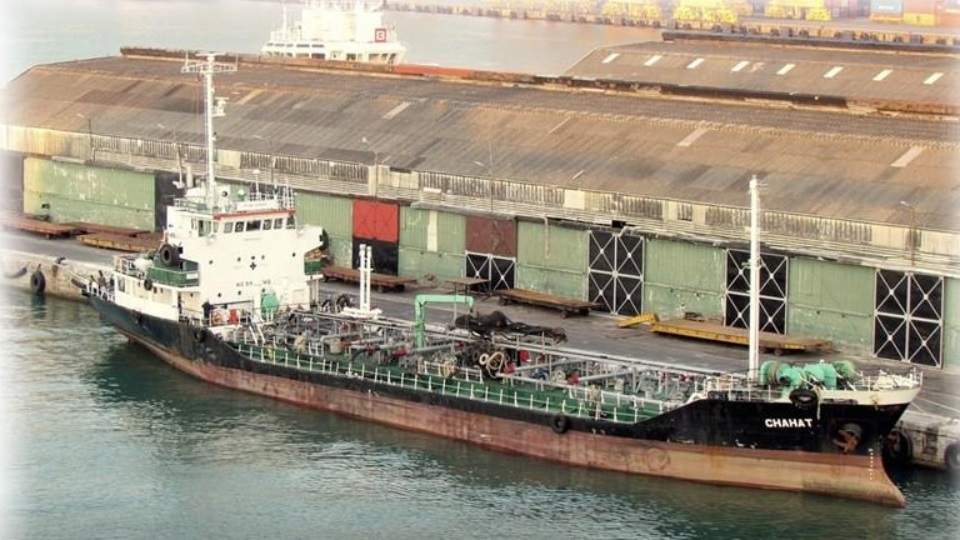 A US defence official has expressed concern that a small oil tanker which stopped transmitting its location after entering Iranian waters over two days ago, was seized by the Iranian Revolutionary Guard.

“We certainly have suspicions that it was taken,” the official told the Associated Press on condition of anonymity.

“Could it have broken down or been towed for assistance? That’s a possibility. But the longer there is a period of no contact … it’s going to be a concern.”

The US intelligence agency suspects the Iranian Revolutionary Guard seized the 68-metre Riah when it was transiting the troubled Gulf of Hormuz, and forced it into Iran’s Qeshm Island, according to international media outlets.

But US officials have not yet been able to pin down the exact fate of the tanker.

Tracking data shows an oil tanker, based in the United Arab Emirates, was travelling through the Strait of Hormuz when it entered Iranian waters and its geo-location beacon suddenly went dead.

The UAE said the oil tanker did not send a distress call, and confirmed there were no UAE personnel on board the vessel.

“The tanker in question is neither UAE owned nor operated. It does not carry Emirati personnel and did not emit a distress call. We are monitoring the situation with our international partners,” official said.

The mystery of the tanker’s whereabouts has further heightened tensions in the powder keg region, as oil tankers have previously been targeted in the Persian Gulf region during the escalating crisis over Iran’s unravelling nuclear deal with world powers.

The tanker hadn’t switched off its tracking in three months of trips around the UAE, according to Ranjith Raja of the data firm Refinitiv.