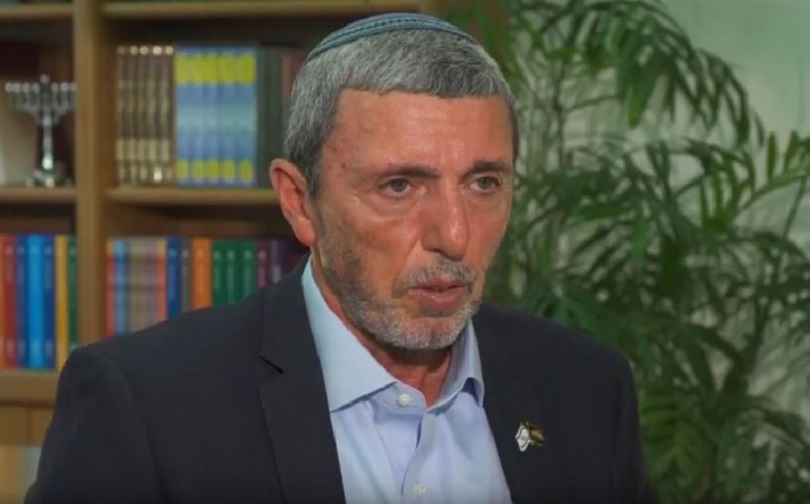 Peretz, an Orthodox rabbi and leader of an ultranationalist party, made the comments in an interview with Israel’s Channel 12.

“I think that it is possible to convert [a person’s sexual orientation],” he said, according to BBC News.

“I can tell you that I have deep familiarity on the issue of education, and I have also done this [therapy].”

So-called “conversion” therapies are the dangerous and discredited practices of trying to change or suppress sexual orientation using psychological or spiritual means.

Peretz described how he had responded when a gay person had told him about his sexual orientation.

“First of all, I embraced him. I said very warm things to him. I told him, ‘Let’s think. Let’s study. And let’s contemplate,’” he said.

“The objective is first of all for him to know himself well… and then he will decide.”

Also, Peretz said he was considering stopping members of the Israel Gay Youth movement from speaking in schools, depending on their “messaging.”

Read the article in QN magazine.