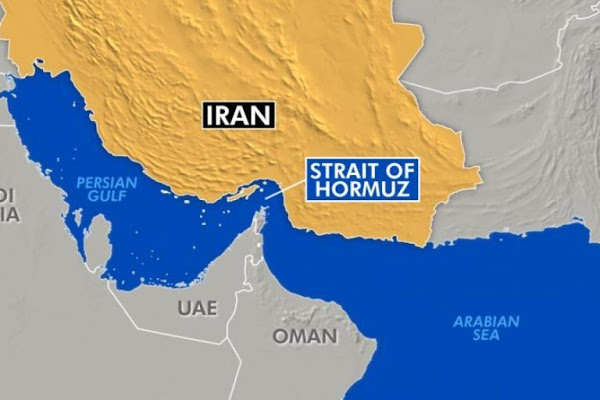 Dubai, United Arab Emirates: The US is investigating the disappearance of a small Emirati oil tanker that entered Iranian waters and stopped transmitting its location, in an incident that could intensify frictions in the Gulf.

Tracking data shows the Panamanian-flagged oil tanker, Riah, travelling through the Strait of Hormuz drifted off into Iranian waters and stopped transmitting its location over two days ago, raising concerns about its status.

Washington is aware of the developing situation, according to a US official who asked not to be identified because they weren’t authorized to speak publicly on the matter.

It isn’t clear what happened to the vessel late on Saturday night. However, its last position showed it pointing toward Iran. Oil tankers have previously been targeted as the Persian Gulf region took centre stage in a crisis over Iran’s unravelling nuclear deal with world powers.

The concern about the Riah comes as Iran continues its own high-pressure campaign over its nuclear program after President Donald Trump unilaterally withdrew America from the accord over a year ago.

Recently, Iran has inched its uranium production and enrichment over the limits of its 2015 nuclear deal, trying to put more pressure on Europe to offer it better terms and allow it to sell its crude oil abroad.

Read the article in The Sydney Morning Herald (Bloomberg, AP).