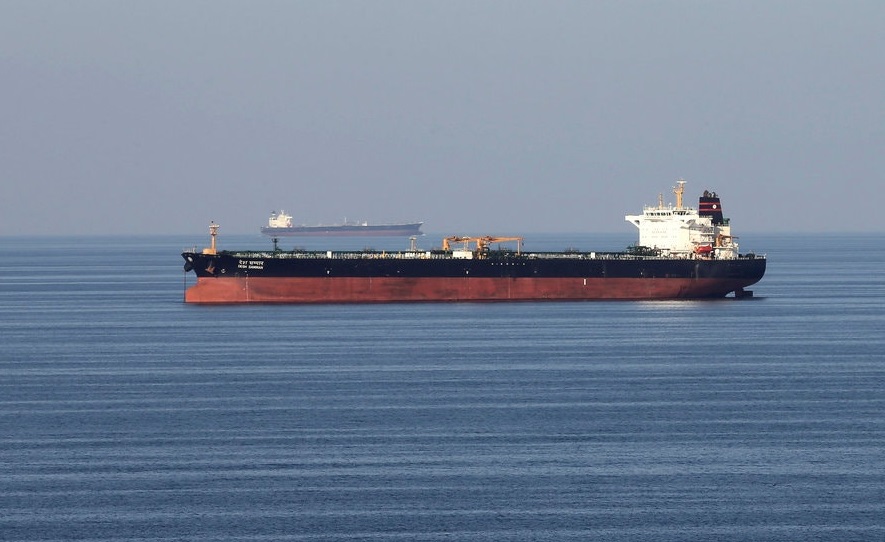 Iran says it came to aid of missing oil tanker

Dubai: Iranian navy vessels came to the assistance of a disabled foreign oil tanker in the Gulf that needed repairs, Iran’s foreign ministry spokesman has been quoted as saying by semi-official news agency ISNA.

“Abbas Mousavi said … that an international oil tanker was in trouble due to a technical fault in the Persian Gulf … After receiving a request for assistance, Iranian forces approached it and used a Mousavi did not name the tanker and said more information would be released later.

Read the article in WAToday (Reuters).