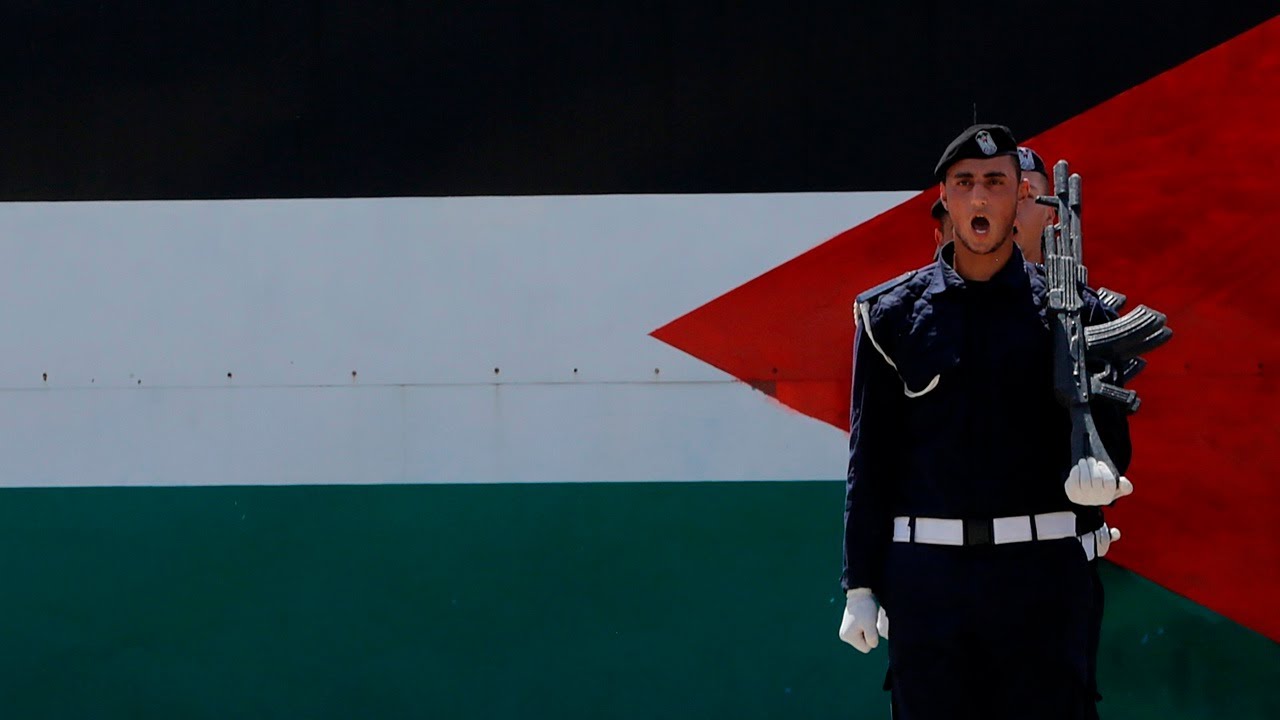 The Terrorist They Won’t Tell You About

It’s infuriating. Nowhere on the ABC yesterday did I hear a single report on the Hamas official who last Friday ordered Palestinians to “attack every Jew possible in all the world and kill them”.

Not a word on Fathi Hammad, a member of Hamas’ politburo and a former interior minister, shouting: “We want knives to come out … How much does the neck of a Jew cost? Five shekels or less?”

The ABC’s silence is infuriating because it demonstrates the wilful deafness of Australia’s anti-Israel Left.

Watch the video from Andrew Bolt on Sky News.

[Editor: The Australia Jewish News also failed to report this story amidst its concerns for other issues.]