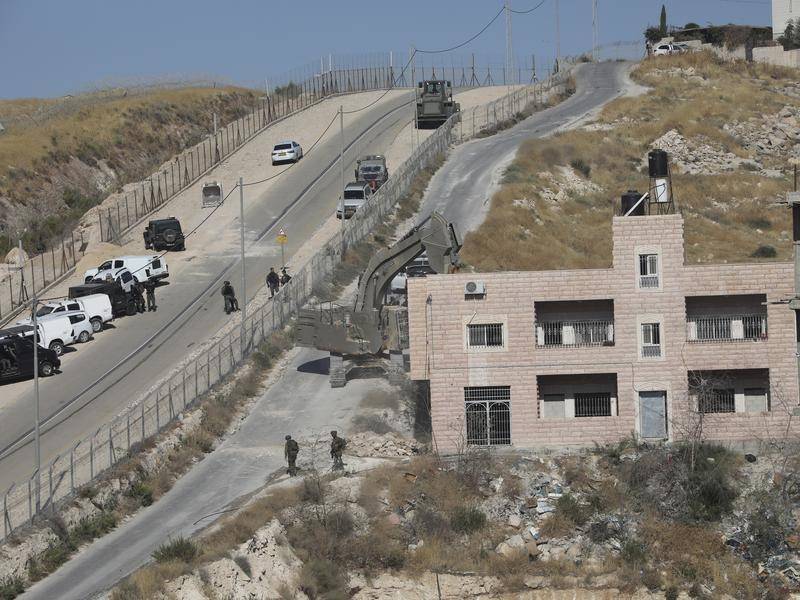 JERUSALEM (AP) — Israeli work crews on Monday began demolishing dozens of Palestinian homes on the outskirts of an east Jerusalem neighborhood, in one of the largest operations of its kind in years.

The demolitions capped a years-long legal battle over the buildings, constructed near the invisible line straddling the city and the occupied West Bank. Israel says the buildings were erected too close to its West Bank separation barrier. Residents say the buildings are on West Bank land, and the Palestinian Authority gave them construction permits.

In the wake of a recent Supreme Court decision clearing the way for the demolitions, Israeli work crews moved into the neighborhood overnight. Massive construction vehicles smashed through the roofs of several buildings, and large excavators were digging through the rubble.

Read the article by Alon Bernstein in The Cootamundra Herald and The Canberra Times.