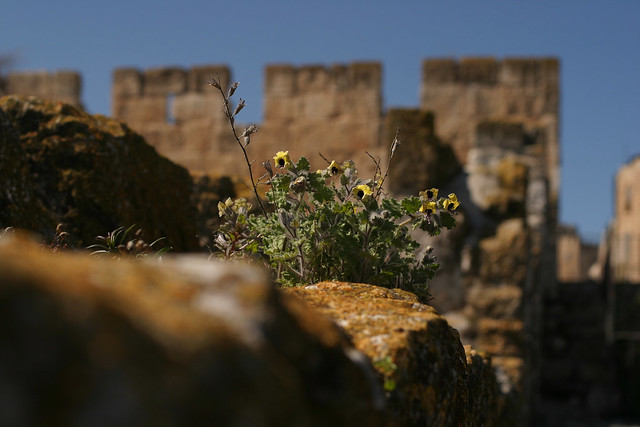 No economic peace for Palestinians

Last month, US President Donald Trump’s son-in-law and senior adviser, Jared Kushner, unveiled an ambitious plan to strengthen the Palestinian economy, in the hopes that billions of dollars in investment will open the way for an Israeli–Palestinian peace settlement. But, far from being the ‘deal of the century’ that Trump has called it, the so-called Peace to Prosperity plan is divorced from reality—and doomed to fail.

The notion that economic carrots can convince Palestinians to accept Israeli supremacy has a long pedigree. British Prime Minister Winston Churchill, some early Zionists and even local Arabs argued decades before 1948 that the Zionist enterprise was in the economic interest of the indigenous population.

More recently, Israel’s right-wing prime minister, Benjamin Netanyahu, took up the mantle of ‘economic peace’. In 1988, he argued that rapid economic growth would give ordinary Palestinians a ‘stake’ in peace and would ‘support and bolster the achievement of political settlements down the line’. There is, of course, nothing wrong with the promise of economic prosperity; but, coming from Netanyahu, who has never offered a convincing political deal, such a plan could never be credible to the Palestinians.

Now, the Trump administration is attempting to realise this vision. Essentially a Marshall Plan for the Middle East, the Peace to Prosperity proposal aims to facilitate up to $50 billion in new regional and international investment in the Palestinian economy over the next decade. The Trump administration contends that this should also boost the economies of Egypt, Lebanon and Jordan, all of which are directly affected by the Israeli–Palestinian conflict.

Read the article by Shlomo Ben Ari on The Strategist.