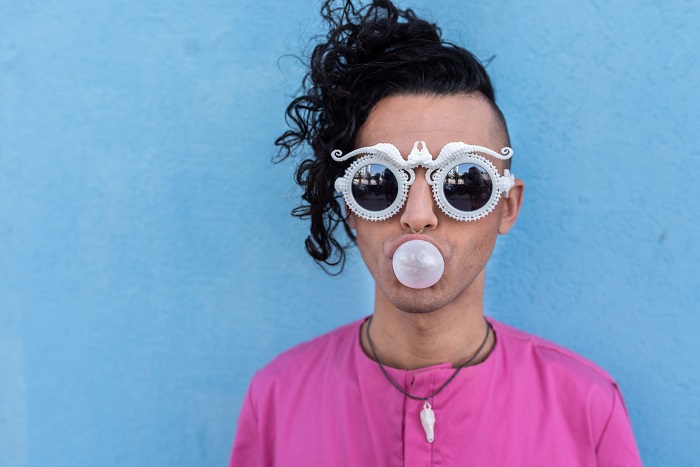 The Festival of Jewish Arts and Music has unveiled this year’s program, featuring a jam-packed lineup of musicians, artists and live performers.

Spanning across four stages in the Melbourne Recital Centre, the one-day event will include 30 performances and feature more than 140 local and international artists.

In Australian exclusives, Israeli beatmaker Noga Erez and US singer-songwriter Chris Cohen will be heading to the festival to demonstrate what makes them international names. For this year’s headlining act, indie-pop singer-songwriter Gabriella Cohen and Full Flower Moon Band’s Kate Dillon will pay homage to Lou Reed’s iconic LP, Transformer, released back in the early ’70s.

This article appeared in Beat.