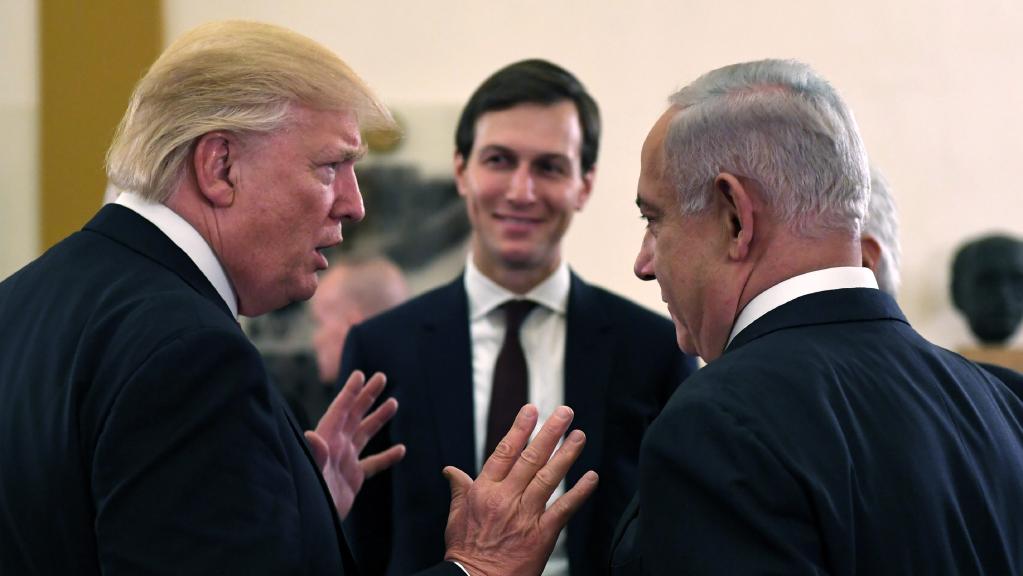 The US envoy to the UN Security Council has suggested the Middle East conflict cannot be solved using consensus, international law and UN resolutions.

US President Donald Trump hopes to decide soon on when to release a plan for peace between Israel and the Palestinians that “will not be ambiguous”, his Middle East envoy Jason Greenblatt has told the United Nations Security Council.

Greenblatt and senior White House adviser Jared Kushner have spent two years developing the plan, made up of political as well as economic components, which they hope will provide a framework for renewed talks between Israel and the Palestinians.

“President Trump has not yet decided when we will release the political portion of the plan, and we hope to make that decision soon,” Greenblatt told the 15-member Security Council on Tuesday.

Greenblatt did not reveal any details of the “60-or-so”-page plan but he said the conflict could not be solved using global consensus, international law and references to UN resolutions, sparking strong rebuttals from council members.

“For us, international law is not menu a la carte,” Germany’s UN ambassador Christoph Heusgen told the council.

“There are other instances where US representatives here insist on international law, insist on the implementation of UN Security Council resolutions, for instance on North Korea,” Heusgen said.

France would support any peace effort “so long as this aligns with the approach that we have set out together, so long as this adheres to international law, specifically all resolutions of the Security Council”, French UN ambassador Nicolas de Riviere said.

Read the article by Michelle Nichols (Reuters) in The Advertiser.