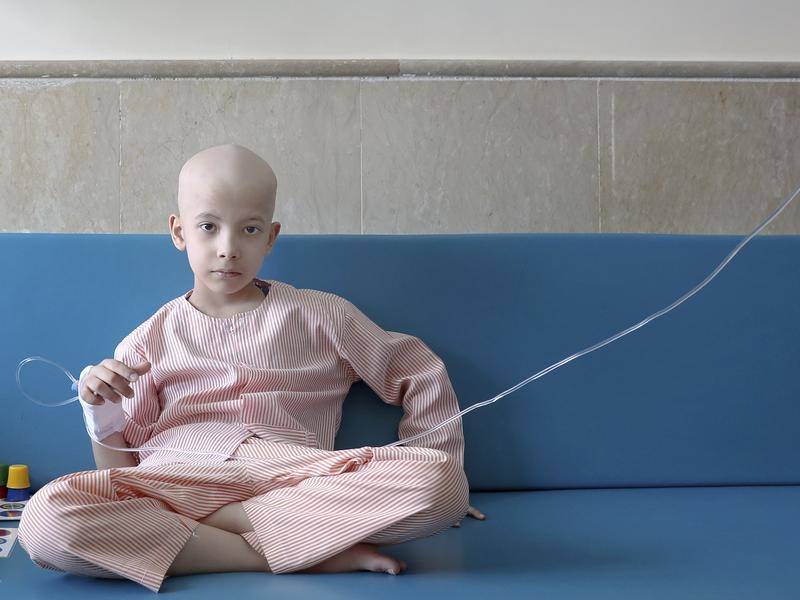 Doctors in major Iranian hospitals say vital medicines are becoming increasingly difficult to get, as US sanctions start to have an impact.

With Iran’s economy in free fall after the US pulled out from the nuclear deal and escalated sanctions on Tehran, prices of imported medicines have soared as the national currency tumbled about 70 per cent against the dollar.

Even medicines manufactured in Iran are tougher to come by for ordinary Iranians, their cost out of reach for many in a country where the average monthly salary is equivalent to about $450.

Iran’s health system can’t keep up and many are blaming President Donald Trump’s “maximum pressure” campaign for the staggering prices and shortages.

The sanctions have hurt ordinary Iranians, sending prices for everything from staples and consumer goods to housing skyward, while raising the spectre of war with the US.

Taha’s mother, Laya Taghizadeh, says the hospital provides her son’s medication for free – a single treatment would otherwise cost $1,380 at a private hospital. She adds the family is deeply grateful to the doctors and the hospital staff.

“We couldn’t make it without their support,” says the 30-year-old woman. “My husband is a simple grocery store worker and this is a very costly disease.”

Read the article in the Moree Champion.