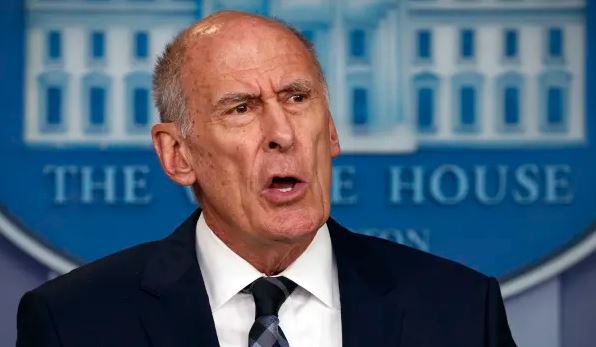 Trump announced the departure on August 15 in a tweet that thanked Coats for his service. He said he would nominate Representative John Ratcliffe of Texas to the post and name an acting official in the coming days. Ratcliffe is a frequent Trump defender who fiercely questioned former special counsel Robert Mueller last week during a House Judiciary Committee hearing.

Coats often appeared out of step with Trump and disclosed to prosecutors how he was urged by the president to publicly deny any link between Russia and the Trump campaign. The frayed relationship reflected broader divisions between the president and the government’s intelligence agencies.

Coats’ public, and sometimes personal, disagreements with Trump over policy and intelligence included Russian election interference and North Korean nuclear capabilities. Trump had long been skeptical of the nation’s intelligence community, which provoked his ire by concluding that Russia interfered in the 2016 presidential election with the goal of getting him elected.

A former Republican senator from Indiana, Coats was appointed director of National Intelligence in March 2017, becoming the fifth person to hold the post since it was created in the wake of the September 11, 2001, attacks to oversee and coordinate the nation’s 17 intelligence agencies.

Read the article by Zeke Miller and Eric Tucker in the Australian Financial Review.