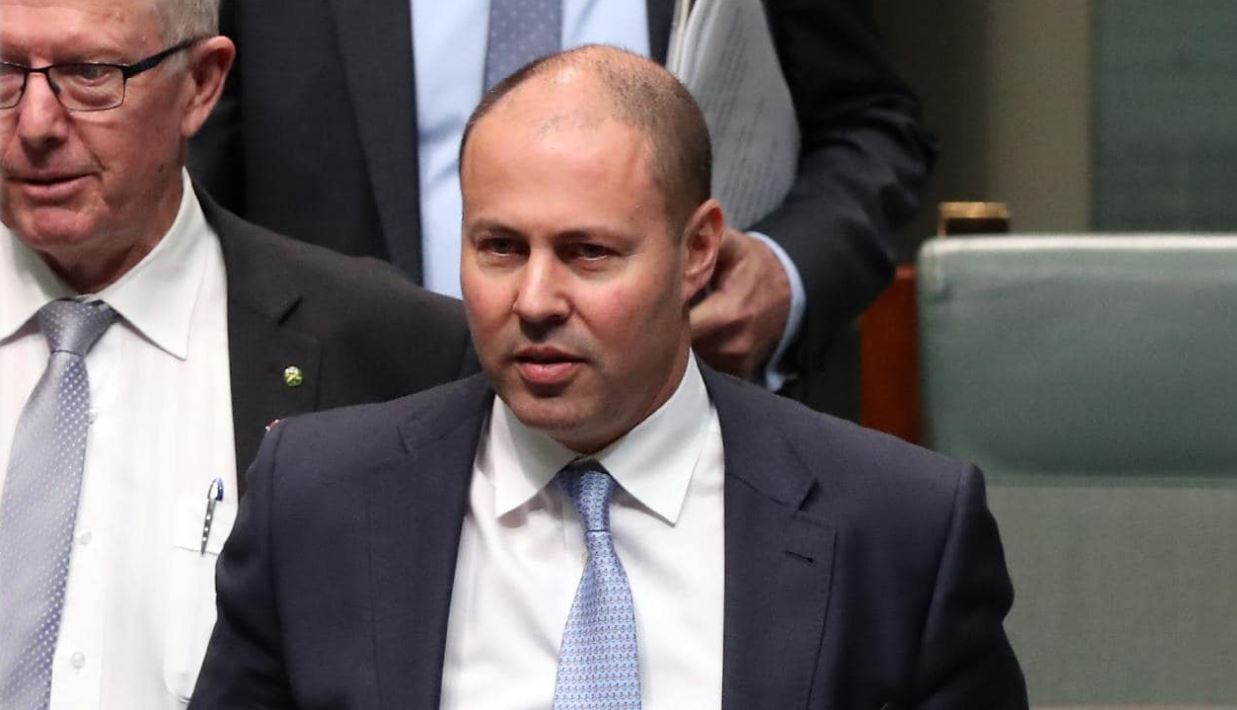 Josh Frydenberg is facing two separate High Court challenges to his election victory in Kooyong from a failed independent candidate and a climate change activist who know one another through their shared interest in combating global warming.

The Treasurer is being challenged over his eligibility to sit in parliament, with Kooyong resident Michael Staindl accusing him of possibly holding dual citizenship via his mother, a Holocaust survivor.

Oliver Yates — an independent candidate for Kooyong who won less than 9 per cent of the primary vote — is filing a separate challenge against Mr Frydenberg’s use of Chinese-language election signs, which he claims were misleading to voters.

Mr Frydenberg denied he had any issues regarding his position in parliament.

“I have clear legal advice that I do not hold citizenship of another country,” he told The Australian.

Mr Yates — the former Clean Energy Finance Corporation chief executive — who unsuccessfully challenged Mr Frydenberg told The Australian that he knew Mr Staindl through their shared climate activism, but clarified the activist was not involved in his election campaign.