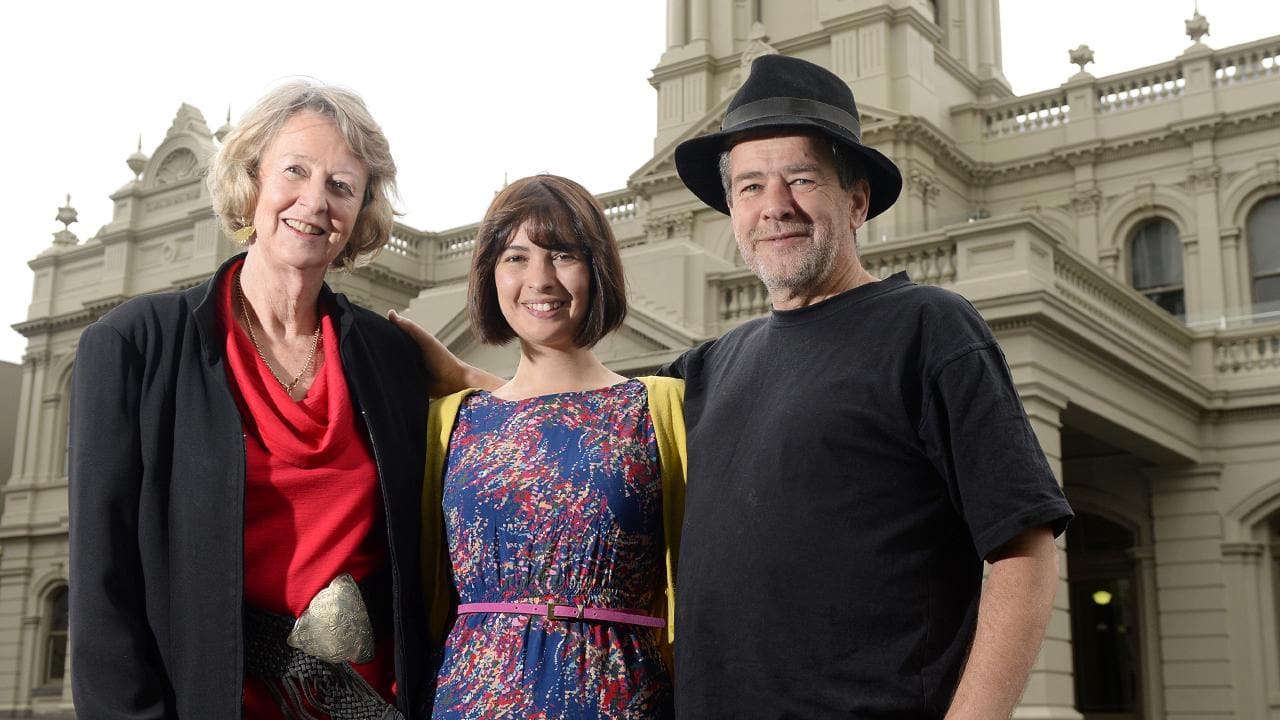 Scott Morrison’s two seat majority is under threat less than three months after the election, with both Treasurer Josh Frydenberg and a junior Liberal MP facing High Court challenges to their victories.

Mr Frydenberg, the deputy Liberal leader, is facing two separate challenges, including one over potential dual citizenship via his mother.

Lawyers for Michael Staindl, a constituent of Mr Frydenberg’s in Kooyong, lodged documents in the High Court today claiming the Treasurer was not eligible to sit in Parliament because he was a citizen of Hungary.

It comes after Mr Frydenberg confirmed his mother, Erica Strausz, was a citizen of Hungary until 1948.

Mr Frydenberg has repeatedly rejected claims that he could hold dual citizenship given his mother arrived in Australia stateless at age seven after her family fled the Holocaust.

“I have clear legal advice that I do not hold citizenship of another country,” he told News Corp today.

But under Hungarian law, children of Hungarian citizens automatically gain citizenship by descent and anyone born in Hungary between 1941 and 1945 has citizenship as part of the country’s bid to address the stateless status of Jews who fled the Holocaust.

Read the article by Claire Bickers in the Herald Sun.