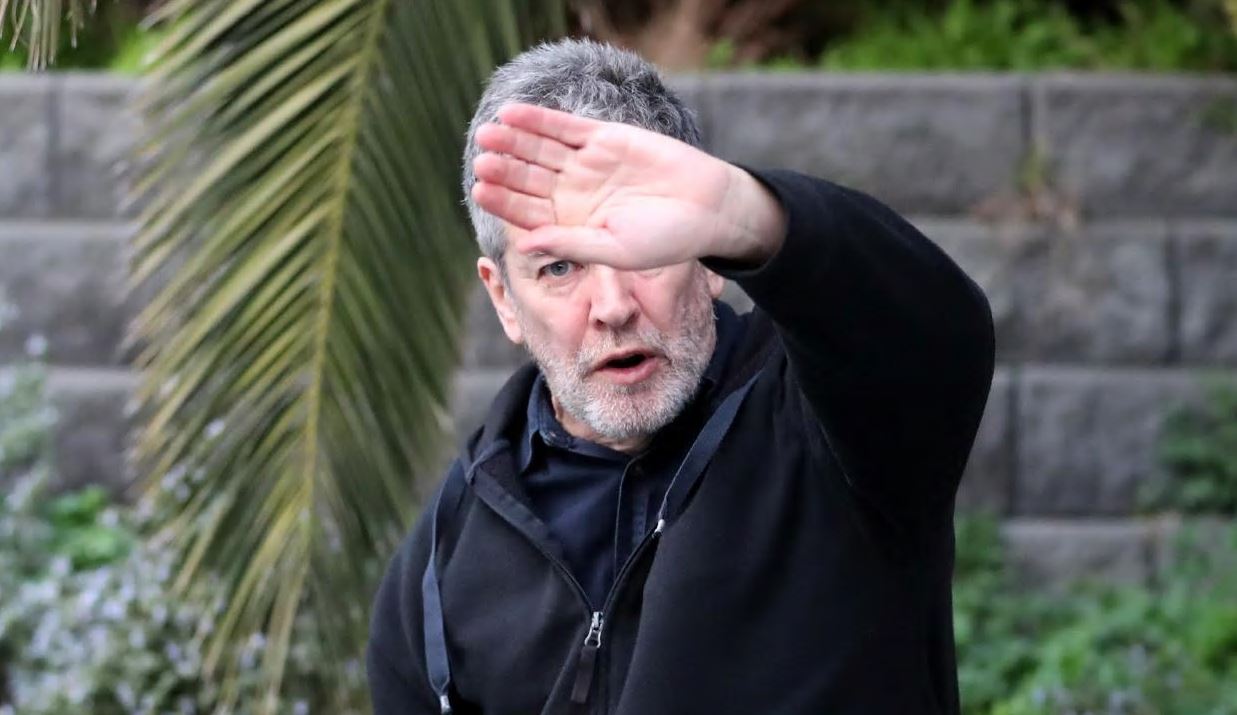 Extremists on ‘get Josh’ crusade

A senior government front­bencher has accused failed ­independent candidate Oliver Yates and Greens-aligned lawyer Julian Burnside of being “pathetic extremists”, labelling the campaign against Josh Frydenberg’s eligibility to sit in parliament as anti-Semitic.

Housing Minister Michael Sukkar also rounded on Kooyong resident and climate ­activist ­Michael Staindl who has mounted a High Court challenge to the Treasurer’s re-election on the claim that Mr Frydenberg was ­entitled to Hungarian citizenship through his mother, a Holocaust survivor.

Mr Staindl has revealed he is filing his challenge because Mr Frydenberg had “constantly ­betrayed him” on the issue of ­climate change.

The IT specialist and activist has a longstanding vendetta against the Treasurer and has been pictured in multiple social media posts protesting outside the Treasurer’s office in Kooyong.

In a 2018 letter, published in The Age, Mr Staindl wrote: “I have never felt so betrayed by a political representative as by Mr Frydenberg over the existential crisis in the Liberal Party. He would be well advised to pay close attention to the new eXtinction Rebellion (XR) movement and meme, as it may mean his own political extinction.”

In May of this year Mr Staindl also shared a Facebook memory in which his elderly mother was pictured dressed as a “climate change angel” outside Mr Frydenberg’s office.

Mr Staindl told The Australian to “f..k off’ when he was ­approached outside his Hawthorn home yesterday.

Read the article by Simon Benson and Olivia Caisley in The Australian.