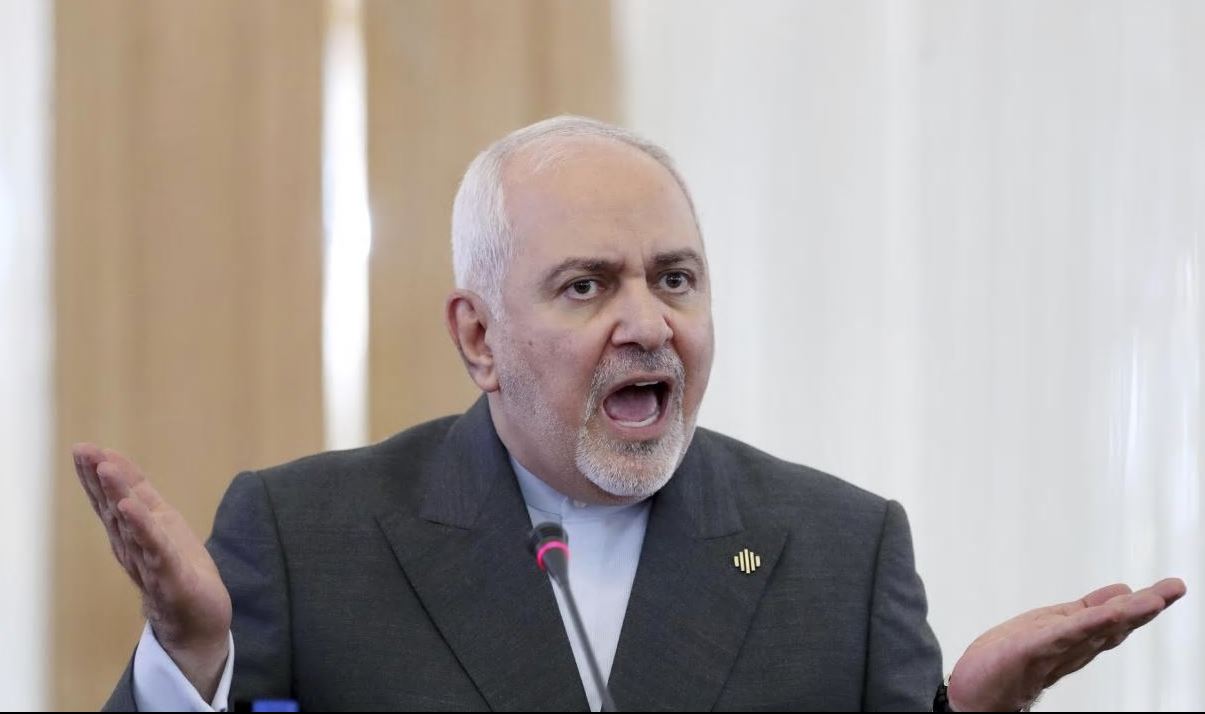 “I believe Mr Trump does not seek war. But Mr Bolton and Netanyahu have always sought war.” Thus spoke Iran’s Foreign Minister, Mohammad Javad Zarif, in Tehran yesterday. It’s not the first time Zarif has tried to drive a wedge between Donald Trump and his National Security Adviser, John Bolton — or between the President and his most steadfast international ally, Israeli Prime Minister Benjamin Netanyahu. But for Bolton, Zarif implies, we could have peace in the Middle East tomorrow.

Iran’s Foreign Minister has plenty of support for his argument. Scarcely a week goes by without some article warning the President that Bolton is leading him to war. The same folks who pound the President for being soft on the world’s worst thugs then oddly side with the thugs against the White House official who takes them on.

There can be no doubting Bolton’s unpopularity in Dictatorsville. The North Koreans blame Bolton (along with Secretary of State Mike Pompeo) for the “atmosphere of hostility and mistrust” that fouled the Hanoi summit in February. In Moscow last year, Russian President Vladimir Putin asked Bolton whether he’d removed the olive branches on the American seal.

Venezuela’s besieged dictator, Nicolas Maduro, charges Bolton with trying to have him assassinated. Cuba’s Foreign Minister calls Bolton a “pathological liar” for accusing the communist island of fomenting revolution in South America. China denounces him for slander for saying Beijing’s behaviour towards its Southeast Asian neighbours threatens peace. Along with The New York Times and the Rand Paul/Pat Buchanan axis of the Republican Party, the dictators would all love to see Bolton run out of the West Wing.

Read the article by William McGurn in The Australian (from The Wall Street Journal).