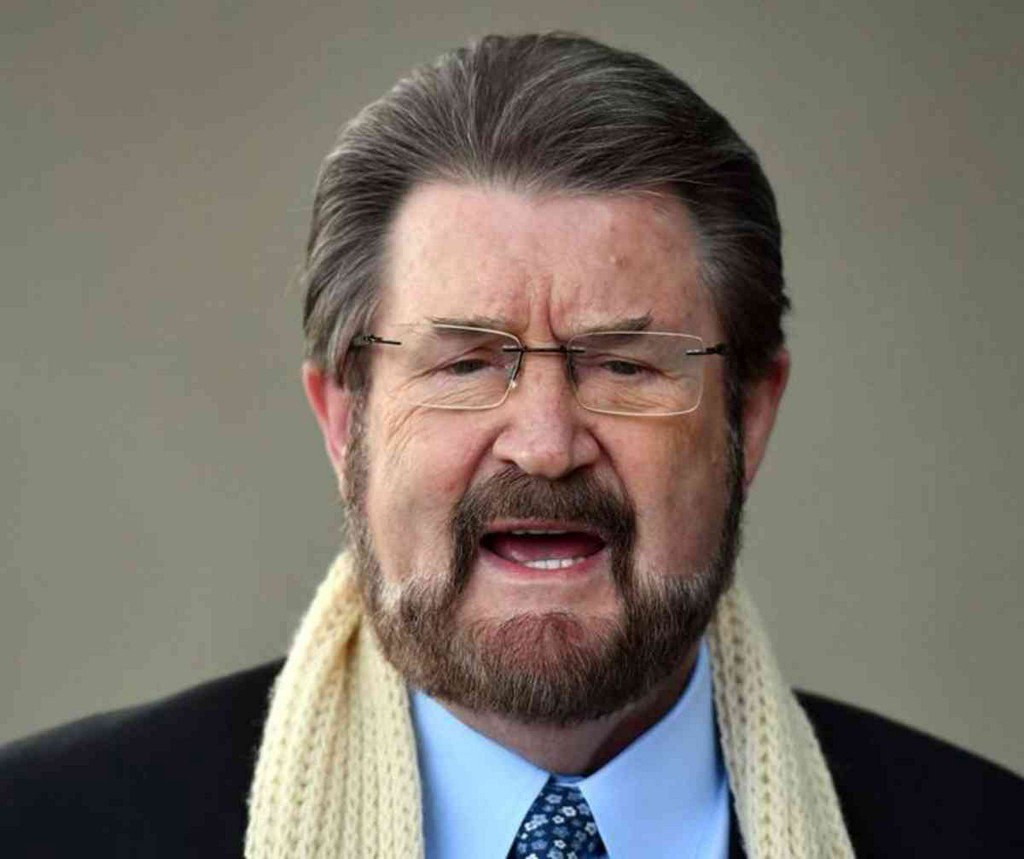 Hinch: On Section 44, the Holocaust, and Josh Frydenberg

As someone who has faced their own Section 44 challenge, I believe we should consider it a permanent part of our political landscape – for good or ill.

It was a sunny Sydney Saturday reunion of old radio cronies at the fabled 178-year-old Lord Nelson Hotel at The Rocks.

The reason? They had just heard on the News that George Brandis and Penny Wong had decided I didn’t need to go to the High Court to prove I wasn’t a Yank – a specious claim made by One Nation because I held an American social security card, having paid social security taxes while working for Fairfax in New York in the 1960s and 70s.

I was so relieved, I offered to shout the bar and put down a $100 bill. An American greenback. Joke, Joyce. Under Section 44, things had, by this time, become a bit of a political joke. Pollies under suspicion were falling like skittles. The first of a raft of by-elections were already on the way.

Remember that, way before that, I had become the original target of dual citizenship allegations – along with the Greens Scott Ludlam. We both had held New Zealand citizenship.

Perth lawyer, and Constitution buff, John Cameron, who also was born across the ditch, targeted me, I guess, because he thought a journo wouldn’t have paid attention such a detail. He tossed in Ludlam because, both living in WA, he’d read that he was Kiwi-born too. And he’d voted for him.

Cameron said: “I ­expected the ‘Human Headline’ may not have done it and Mr Ludlam would have done it but it was the other way around.”

What happened next has been well-documented. Ludlam announced his shock resignation 48 hours later and was quickly followed by fellow Green Larissa Waters in Queensland.

Despite the Libs and Nats adopting a “move on, nothing to see here” stance and Bill Shorten’s boast of Labor’s “rolled gold, 24-carat” screening process, the dominoes started to fall on all sides, including the cross-bench.

Read the article by Derryn Hinch on The Big Smoke.