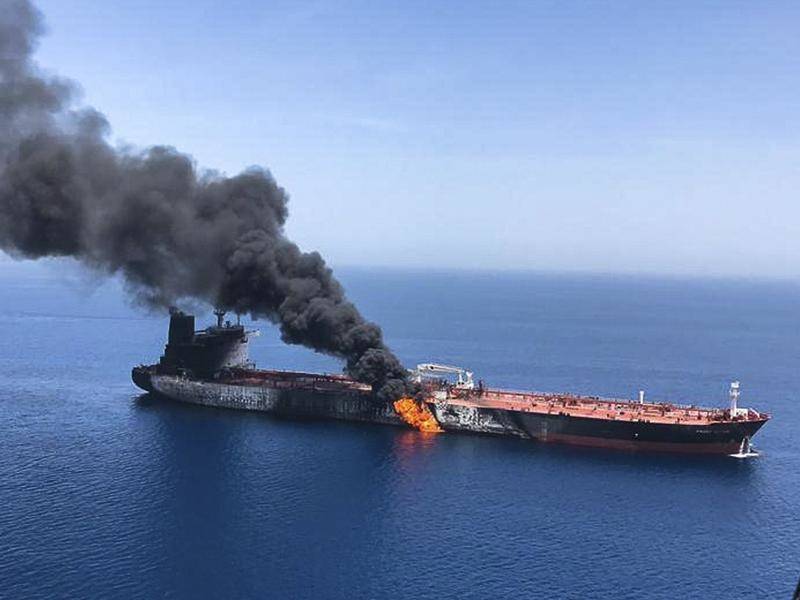 Russia and Iran unite to face western navies in gulf

Russia and Iran are to hold joint naval exercises around the Strait of Hormuz, raising the risk of a dangerous confrontation with western forces in the Gulf.

They have pledged to stage the war games by the end of the year, even as Britain and the United States step up their military presence in Gulf waters with a new joint task force to protect commercial shipping.

The announcement marks a milestone in improving relations between Tehran and Moscow, former rivals who have found common ground in Syria’s civil war where both are supporting the Assad regime.

Tensions in the Strait of Hormuz have increased since the US pulled out of a 2015 deal curbing Iran’s nuclear activities and reimposed punishing sanctions that have cut off oil exports and decimated its economy.

Iran has been blamed for a series of mine attacks on tankers in the Gulf and last month it seized a British-flagged tanker, Stena Impero. That was in retaliation for Britain’s capture of an Iranian tanker off Gibraltar which was thought to be smuggling oil to Syria in violation of European sanctions.

The continuing threat to shipping has forced the UK to send two warships to the Gulf, where they will join US vessels. Israel will take part in the “maritime security mission” in the Gulf contributing intelligence and in other fields, its foreign minister said last night.

Read the article by Hannah Lucinda Smith in The Australian (from The Times).