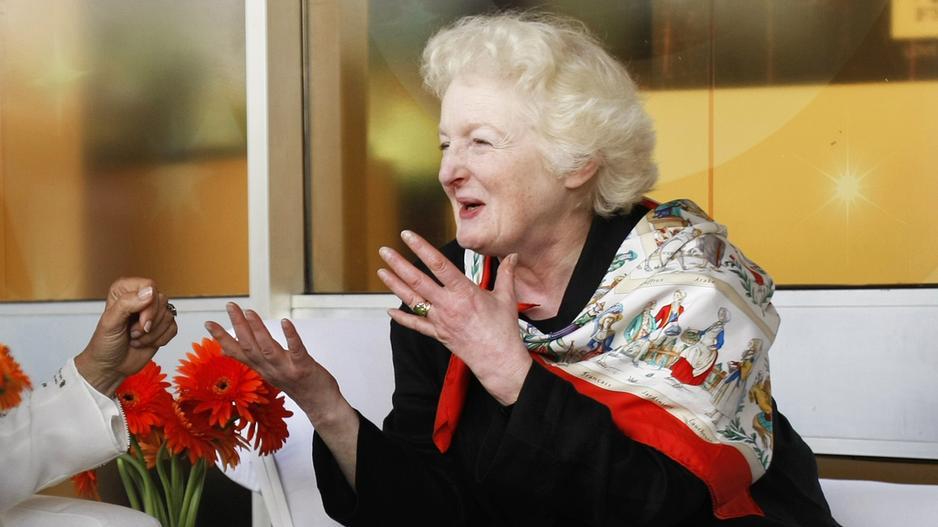 With reports showing anti-Semitism is, sadly, on the rise in places like the UK, in France, in Germany and in the US, Julia Neuberger’s book comes as a timely read and, given her position as senior rabbi at the West London Synagogue and a baroness who sits on the cross-bench in the UK’s House of Lords, she’s well-placed to write it.

Neuberger’s book, one of several published on the subject in recent months, starts with an historical survey of the origins of anti-Semitism before getting to more current events with a particular focus on the UK context.

But its her discussion of what anti-Semitism is and isn’t that gets to the heart of what this book is all about. And her conclusion is, broadly speaking that while it’s not necessarily anti-semitic to criticise the state of Israel over its policies and actions, it does become anti-Semitic when it crosses over into questioning Israel’s very right to exist.

“It is one thing to deny Israel a right to exist at all,” Rabbi Neuberger writes. “But arguing about Israel’s borders, or criticising its treatment of its Arab population or of Palestinians in the Occupied Territories, is another thing entirely. The argument is about policies, not about a right to exist.”

That said, as Neuberger admits, there remain grey areas.

Read the review by David Adams in Sight Magazine.