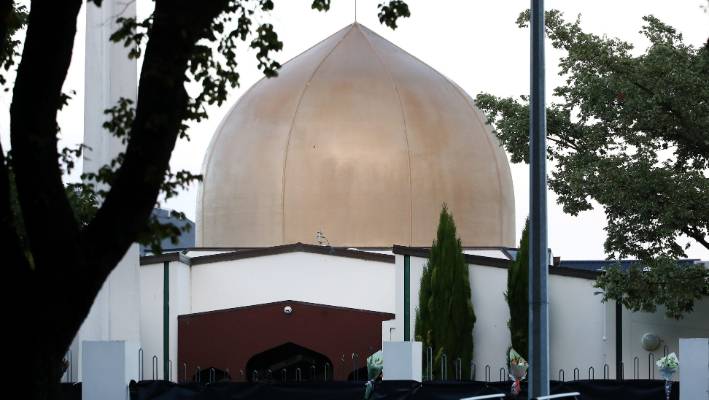 New Zealanders trust Buddhists the most and evangelical Christians the least according to the findings of a new survey conducted a month after the Christchurch shootings in March.

The online survey of 1,000 New Zealanders, carried out for researchers at the Institute for Governance and Policy Studies at Victoria University of Wellington, asked them how much they trusted people belonging to different religious groups in New Zealand. The result shows 35 per cent had “complete” or “lots” of trust in Buddhists – who, according to the most recent Census in 2013 consist of just 58,000 people out of a population of 3.9 million – while just 15 per cent said they had little or no trust in them.

The results for evangelical Christians, who make up just 15,000 people, showed just 20.3 per cent had complete or lots of trust in them with 37.5 per cent indicating they had little or no trust at all in them.

Some 27.3 per cent of respondants said they had complete or lots of trust in Muslims with 22.8 per cent saying they had little or no trust in them.