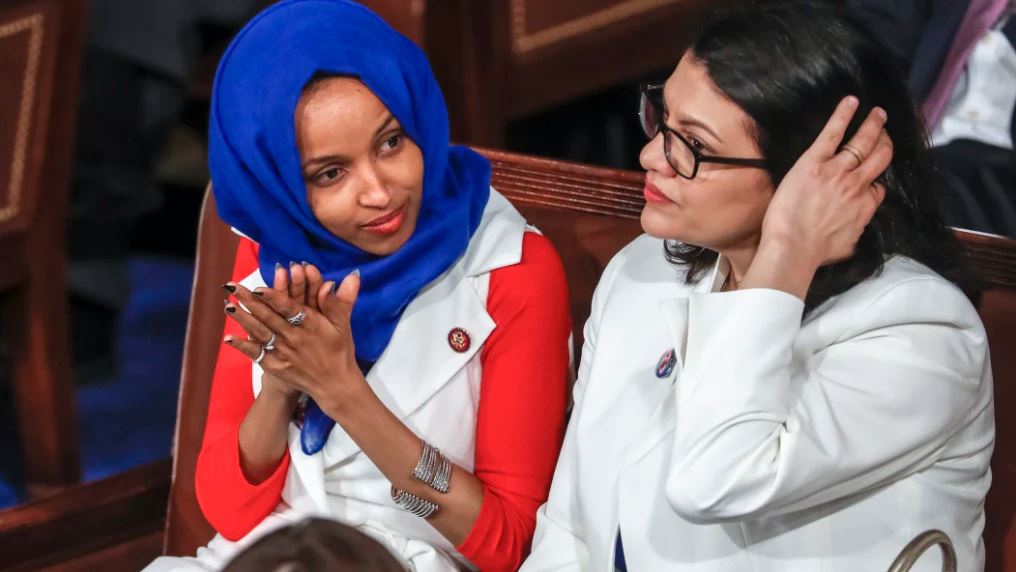 Under pressure from Trump, Israel denies entry to two US congresswomen

Jerusalem: Caught between the opposing views of US President Donald Trump and Democratic leaders, Israeli Prime Minister Benjamin Netanyahu has reversed himself and decided to prohibit US congresswomen Ilhan Omar and Rashida Tlaib from visiting Israel during a trip scheduled to start on Sunday.

The move followed an unusual intervention by Trump and immediately opened up a new battle between Netanyahu and Democrats, who had privately warned that such a decision would be unprecedented and inconsistent with Israel’s claims of tolerance and openness.

“The decision has been made; the decision is not to allow them to enter,” Israeli Deputy Foreign Minister Tzipi Hotovely told Israel’s Reshet Radio.

Several pro-Israel groups in the United States criticised the decision, an about-face on the part of Netanyahu’s government.

“Any sitting member of Congress should be welcome to visit Israel as official representatives of Israel’s closest ally and most critical source of international support,” said the Israel Policy Forum, a New York-based Jewish organisation. “We strongly urge Prime Minister Netanyahu to reconsider.”
Last month, Israeli Ambassador Ron Dermer said the two congresswomen would be allowed to visit Israel “out of respect for the US Congress and the great alliance between Israel and America.” But on Wednesday, local time, Israeli officials informed congressional leaders that Netanyahu had changed his mind and Israel would prohibit the two vocal critics of Israel from entering the country, congressional aides said. Like others, they spoke on the condition of anonymity to discuss sensitive deliberations.
Read the article by John Hudson and Ruth Eglash in The Sydney Morning Herald.