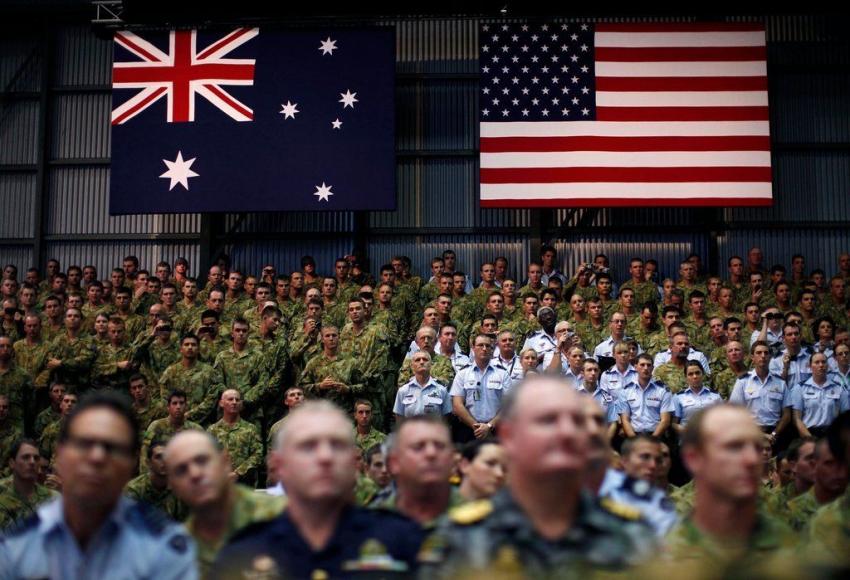 Australia must end its support for more US wars

Remember when Donald Trump campaigned for office in 2016 on getting the United States out of “endless wars”? He did, in part, to distinguish himself from the pro-war Democratic presidential contender Hillary Clinton.

Now, Trump and his band of hawks are pushing for a new war, most likely with Iran.

In July, Trump authorised missile strikes on Iran, only to back down at the last minute, after the downing of a US drone in the Persian Gulf, which Iran says was in its air space.

Then, the White House authorised sending 1000 more troops to the Middle East after an alleged Iranian attack on two oil tankers in the Gulf of Oman. The Pentagon wants to send 120,000 troops to the region.

But despite a couple of months of campaigning for a new “Coalition of the Killing”, who is actually on board? Only Britain and Israel.

Australia, we are told, is giving the “complex request” due consideration.

Following the secretive AUSMIN talks earlier this month between Australia and the US — to which Green Left Weekly applied for a media pass but never heard back — foreign minister Marise Payne and defence minister Linda Reynolds parroted the same old lines about being “deeply concerned” by “heightened tensions in the Gulf region”.

If only that were true.

Read the article by in Green Left Weekly.