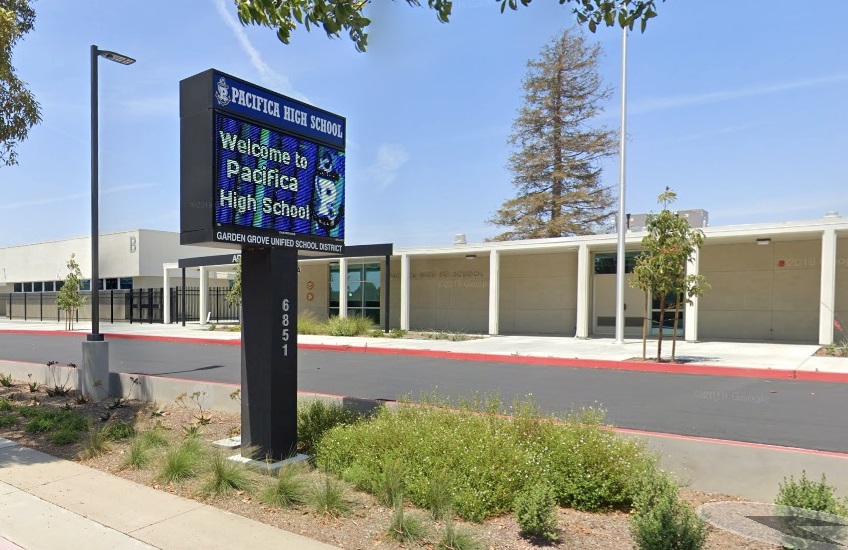 A video that sparked outrage on social media shows a group of students from Pacifica High School in Orange County, California singing a Nazi marching song with their arms raised in a Nazi salute.

The Garden Grove Unified School District, in which Pacifica High resides, issued a statement on Monday confirming that the incident occurred at an “off-campus student athletics banquet in an empty and unsupervised room at the facility” in November 2018, the Orange County Register reported.

Footage of the incident was recorded and shared on Snapchat, the school district said in a statement.

Read the article by Lauren Frias in Business Insider Australia.