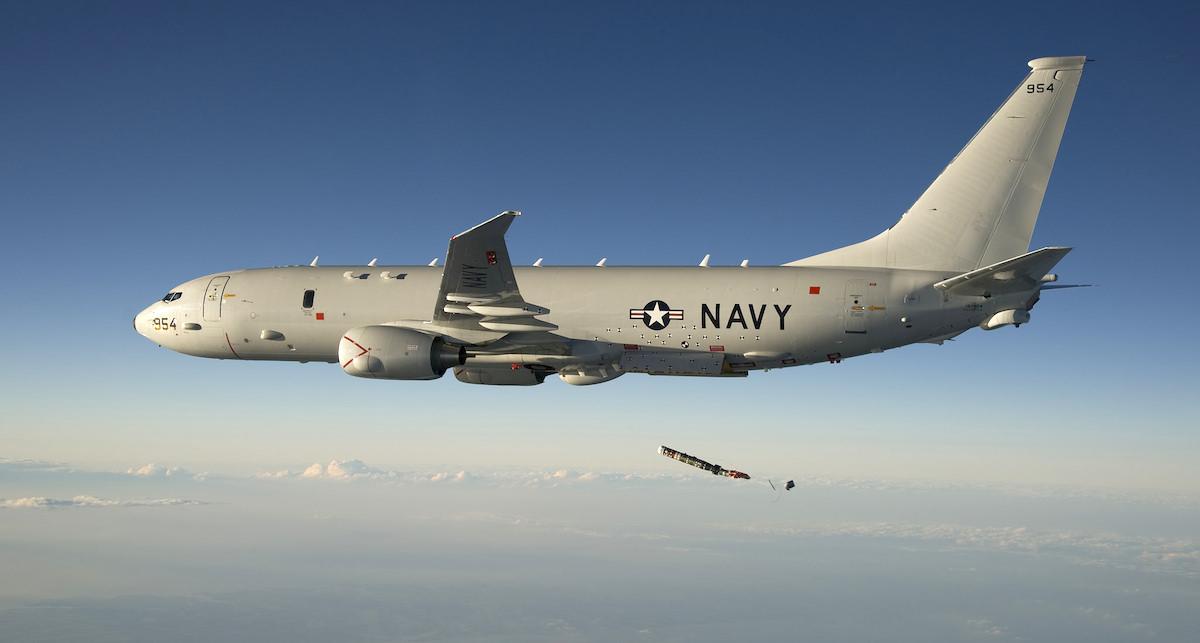 Australia has accepted an invitation from the United States to join a coalition of countries protecting oil tankers and cargo ships from attack by Iran in the Strait of Hormuz.

“This destabilising behaviour is a threat to Australia’s interests in the region,” Mr Morrison said on Wednesday morning.

“The government has decided that it is in Australia’s national interest to work with our international partners to contribute. Our contribution will be limited in scope and it will be time bound.”

Asked whether Australia would respond with force if events escalated, the Chief of the Australian Defence Force, General Angus Campbell said, “Our people are very well-trained and they’ll be operating under international law. Their presence will be to support the security of the shipping”.

A P-8A Poseidon maritime surveillance aircraft will be deployed for one month before the end of the year, and a Royal Australian Navy frigate will be deployed to the strait in January for six months.

It is understood Pakistan and Korea are deciding whether to join the taskforce.

Mr Morrison stressed the initial six month time length could be revised.
Read the article by Max Koslowski in The Sydney Morning Herald.