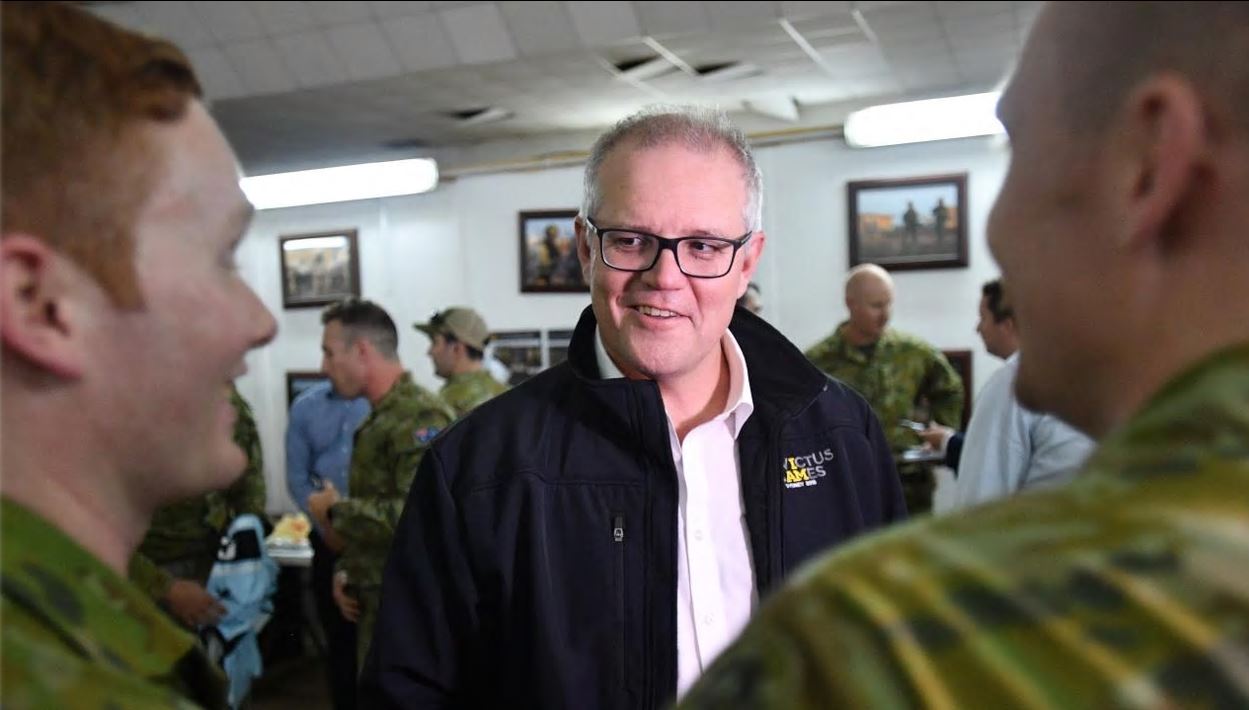 PM says yes to US on Iran mission in Gulf

Australia will join the international mission to protect shipping through the Strait of Hormuz, contributing a navy frigate, a maritime patrol aircraft, and planning and operations personnel.

Scott Morrison made the announcement this morning, saying the government had been concerned for some time about security in the Strait, where Iran has been targeting international shipping.

“This destabilising behaviour is a threat to Australian interests in the region, particularly our enduring interests in the security of global sea lanes … 15-16 per cent of crude oil, and 25-35 per cent of refined oil destined for Australia transits through the Straits of Hormuz,” the Prime Minister said. “So it is a potential threat to our economy.”

The frigate, P-8A Poseidon and personnel to be deployed in operational roles would be “limited in scope” and “time bound”, he said.

Mr Morrison, who leaves today for G7 talks in France, said he would discuss Australia’s commitment with international counterparts during the meeting.

He said Australia would protect its interests wherever they were under threat and would work with international allies in the interests of maintaining global order.

The ship would deploy in January for a six-month deployment, Mr Morrison said.

“We will work with our partners, we will play our part in shaping a better future for Australia and Australians, as well in our region and across the world.”