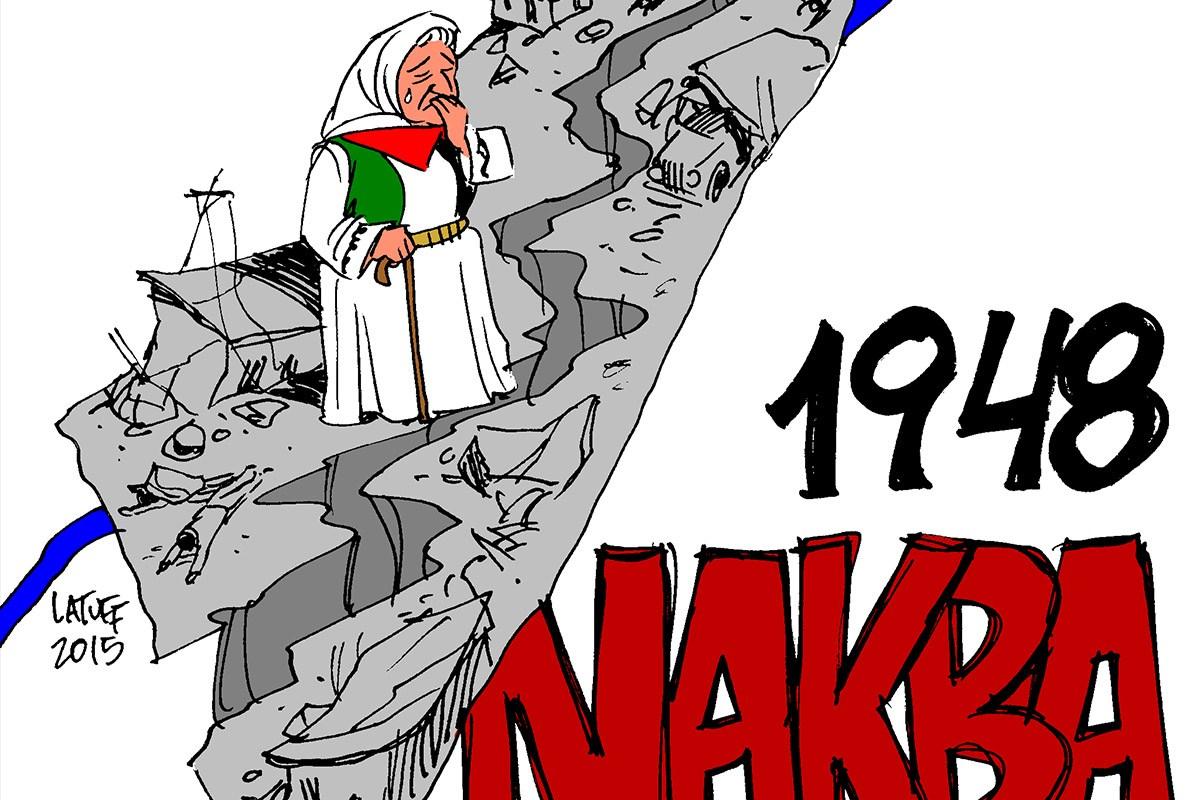 The attempt to suppress official documentation of the ethnic cleansing of Palestinians in 1948 is not new.

But efforts by teams from the Israeli defense ministry to remove sensitive documents from Israeli archives — as reported by Haaretz recently — must be understood in a new political climate and are not simply an attempt to spare Israeli governments embarrassment, as some have suggested.

Those of us working with Nakba documents — Nakba means “catastrophe” and is the term Palestinians use for the expulsion in 1948 of some 800,000 people from their lands and homes in what became Israel — were already aware of the removal of these documents. For many years, for instance, historians were unable to revisit “the village files”, which formed an important proof in my argument that the 1948 war was an act of ethnic cleansing.

Some of the crucial material Benny Morris used on the Deir Yassin and al-Dawayima massacres could also not be not re-opened. They all detailed a more honest Israeli version of the causes leading to what was termed the “Palestinian exodus” in 1948.

Why are these files being hidden? In 2016, journalist Lisa Goldman assumed that the reason was that the works of the “new historians” embarrassed the government and undermined Israel’s international standing.

But I think the reasons are far more profound and alarming. They are part of a new assault on Palestine and the Palestinians.