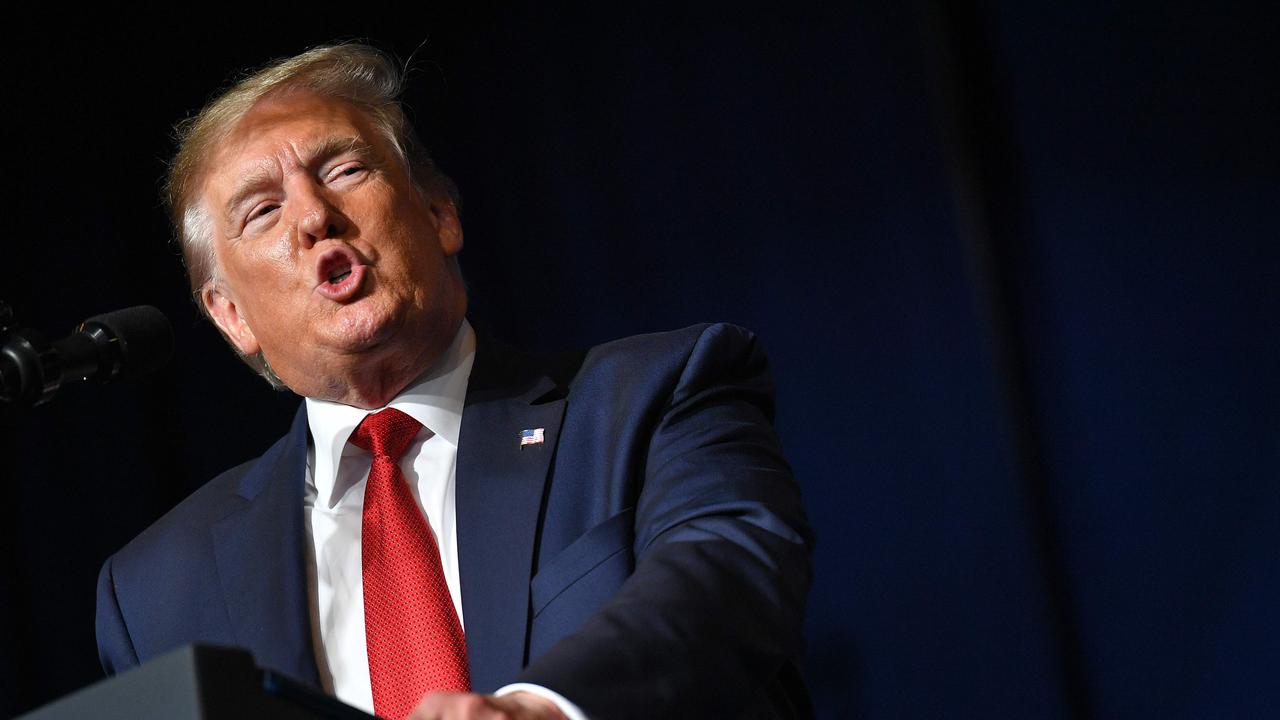 Trump hails himself as the ‘Chosen One’

Donald Trump has raised eyebrows after proclaiming himself “the Chosen One” as he defended his trade war against China, indicating that it was his destiny to take on Beijing.

Mr Trump – who had earlier approvingly retweeted a description of himself as the King of Israel – said his predecessors had allowed the United States to be taken advantage of on trade and intellectual property and it had befallen him to undo the damage.

“This isn’t my trade war. This is a trade war that should have taken place a long time ago by a lot of other presidents,” he told reporters.

“Somebody had to do it,” Mr Trump said, before looking up to the heavens and adding: “I am the Chosen One.”

Mr Trump has slapped steep tariffs on $250 billion in Chinese goods, with a further $300 billion in imports targeted for new duties in two more rounds, September 1 and December 15.

Despite warnings from the IMF that his trade war is slowing global growth and growing signs that the US may be headed for recession, Mr Trump has shown little sign of easing off against China although trade talks are due to resume next month.

The President said he was “put here by people to do a great job. And that’s what I’m doing.”

Read the article in the Fraser Coast Chronicle and The Advertiser (AP).