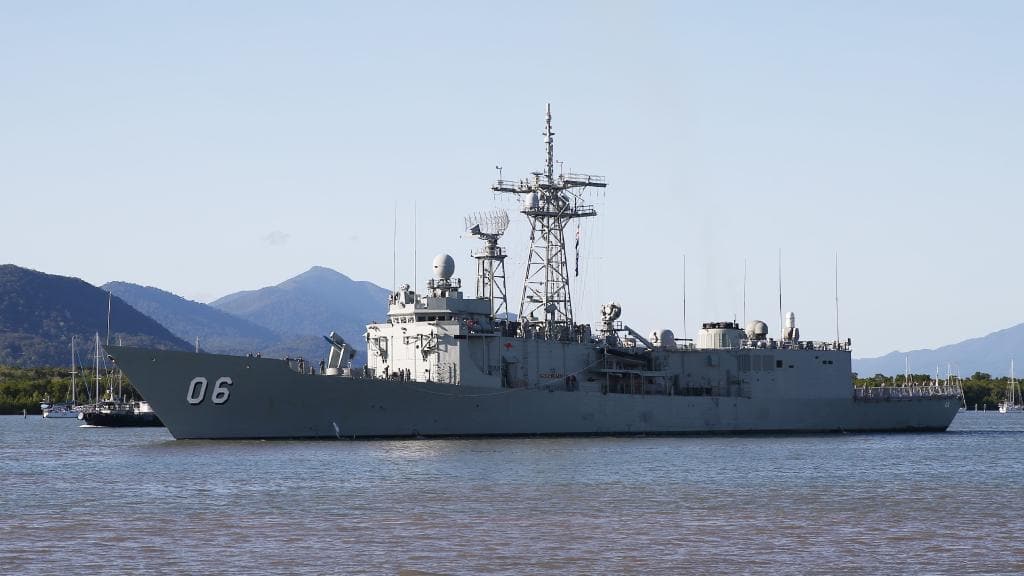 Christopher Pyne: The US needs allies like Australia in this uncertain world

There is divided opinion about whether we should be in the Straits of Hormuz – but right now the United States needs us to uphold our end of the deal, writes Christopher Pyne.

To most Australians the Straits of Hormuz seem a long way away. Perched almost at the tip of the Arabian Peninsula in the Persian Gulf, 11000km from Adelaide, I can understand why.

But freedom of navigation through these busy sea lanes is as important to Australia’s economic and security interests as the protection of our borders across the Torres Strait in Northern Queensland.

Consider their closure just from the point of view of fuel for economy alone – 30 per cent of our oil supply passes through the Straits of Hormuz.

It was no surprise to me that the Australian Government announced this week that our Australian Defence Force would be deployed as part of a multi-nation effort to ensure that shipping through the Straits from and to the ports that line the coast of the Persian Gulf Sea could travel unmolested. Those countries include the United Kingdom, Bahrain and the United States. It is expected South Korea and Pakistan will also join.

Australia will send a navy frigate, a P-8 Poseidon surveillance anti submarine warfare aircraft and members of the ADF will join the headquarters of the operation in Bahrain.