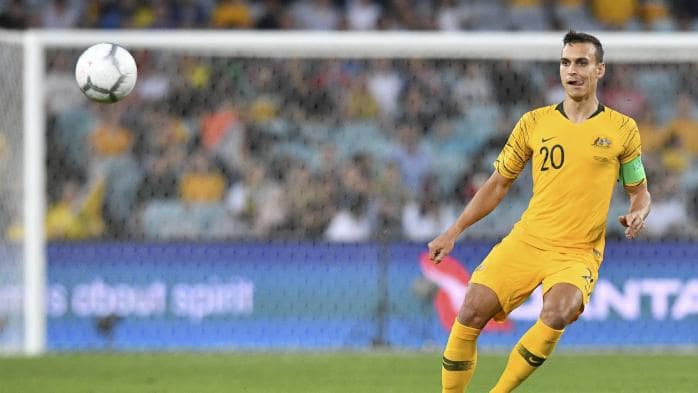 27-year-old Sainsbury had been on the lookout for a new club despite having two years to run on his contract with PSV after coach Mark Van Bommel said he was surplus to requirements earlier this month.

One of Israel’s Big Four, The Greens have won 12 league titles but finished second last season and are currently on a nine-year championship drought.

They were also knocked out of UEFA Europa League qualifying by French side Strasbourg last month in a 4-3 aggregate defeat.

It is a bold move for Sainsbury as he attempts to revive his stalled club career.

The Dutch league — the Eredivisie — is many rungs above Israel’s own league — the Israeli Premier League — in both quality and resources.

No club from Israel is playing in European competition this season, while Eindhoven this morning secured their place in the Europa League main draw.

Read the article by Zac Rayson (AAP) on FoxSports.