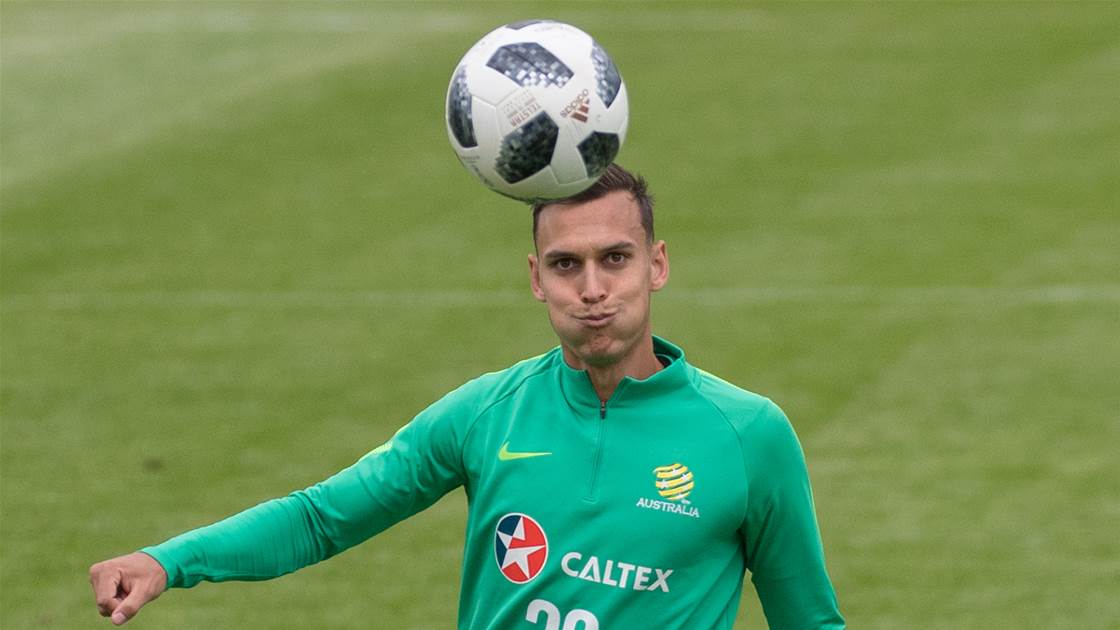 The 27-year-old completed the move on Thursday from Dutch giants PSV Eindhoven.

Sainsbury had been on the lookout for a new club despite having two years to run on his contract with PSV after coach Mark Van Bommel said he was surplus to requirements earlier this month.

Socceroos coach Graham Arnold said the move made sense for his son-in-law.

“The alternative, at this stage, was sitting on the bench at PSV or not being in the squad and watching,” Arnold said.

“He wasn’t playing at PSV, didn’t have much gametime last year and it’s all about getting back on the stage and performing.

Read the article by Ed Jackson on FTBL.