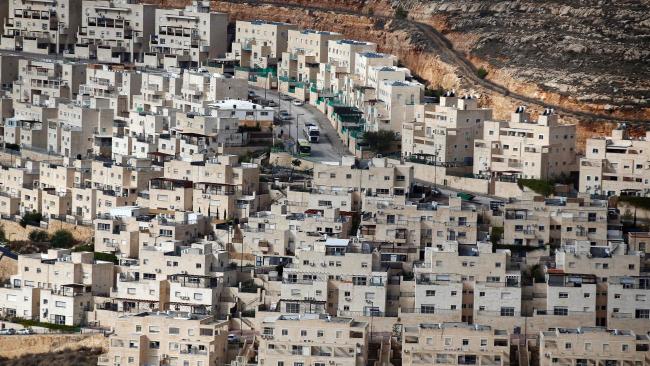 Israeli Prime Minister Benjamin Netanyahu says all of the communities in the West Bank will be ‘part of the state of Israel’.

Speaking on Sunday at a ceremony opening the new school year in the settlement of Elkana, Netanyahu says there “will be no more displacements” and all the communities will be “part of the state of Israel”.

Such a move would be a sharp departure from long-standing Israeli government policy.

Netanyahu made a similar pledge to begin annexing part of the Israeli-occupied West Bank on the eve of April elections this year but did not act on it.

Read the article in the Herald Sun and The Australian.