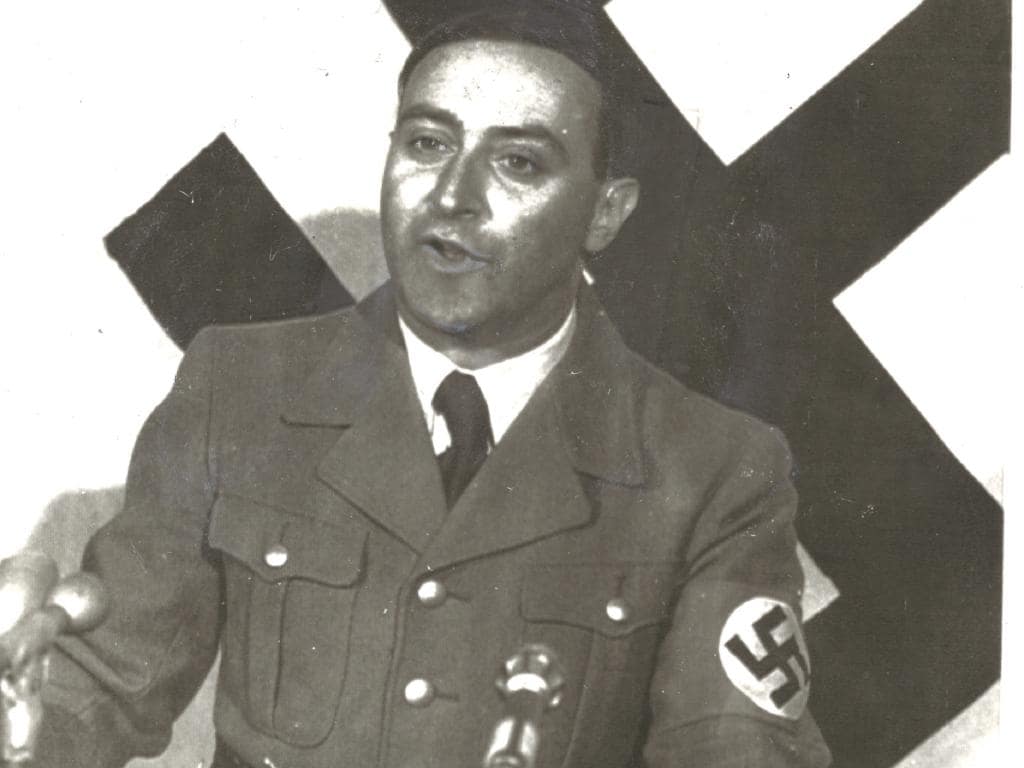 Skokie is a quiet residential suburb in Illinois, less than an hour’s drive north of the main city centre of Chicago in the US. Home to about 70,000 mostly middle-class people, and calling itself the “world’s largest village” for its harmonious sense of community, it was not usually the sort of place that drew the attention of the entire nation, much less further afield. But in 1977 that’s just what happened when the village became a constitutional battleground making global headlines.

It all began with Frank Collin, head of a local neo-Nazi group the National Socialist Party of America (NSPA), signalling his intention to lead a march through Skokie. Although Skokie was only one of a number of places he planned to march, it was seen as particularly provocative, given that 40,000 of Skokie’s residents were Jewish and about 5000 were survivors of the Holocaust.

Collin had been battling legal action for his marches elsewhere but this time he came up against his toughest resistance, primarily from a tight-knit core of Skokie’s citizens. It would become a battle that would have people debating the American Constitution. It also made young playwright James Sherman, who grew up in Skokie, question what it was to be Jewish. It became one of the inspirations for his 1980s play The God Of Isaac, a new production of which opens this week at the Eternity Playhouse, Darlinghurst (previews from September 5).

Read the article by Troy Lennon in The Daily Telegraph.