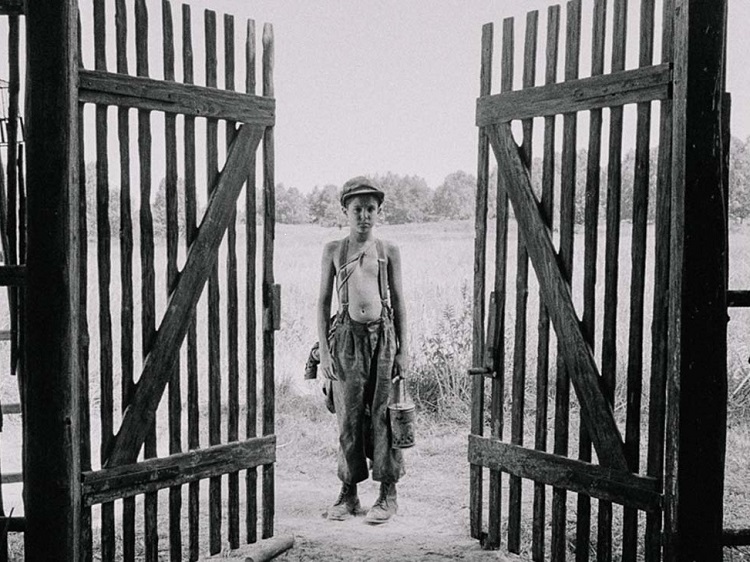 A controversial new film is causing critics to walk out of screenings due to its brutal depictions of rape, bestiality, incest, and torture.

“The Painted Bird,” which focuses on an abused young Jewish boy trying to flee the Holocaust, premiered at the Venice film festival earlier this week, and prompted massive walkouts during certain parts of the film.

According to the Daily Mail, there were several scenes that caused critics at the Venice screening to exit the theatre.

The first involves a jealous miller whom the boy encounters after he’s pushed into a river and carried downstream. Distraught at the attention his wife pays a younger man, the miller uses a spoon to gauge out the man’s eyeballs, which he then feeds to the cats.

Another walkout occurred when the boy is seduced by a nymphomaniac, who then takes out her sexual frustrations by having sex with a goat.

And the final exit was spurred by a scene of Russian Cossacks brutally invading and massacring an entire village, according to the Daily Mail.

Read the article by Libby Torres on Business Insider Australia.