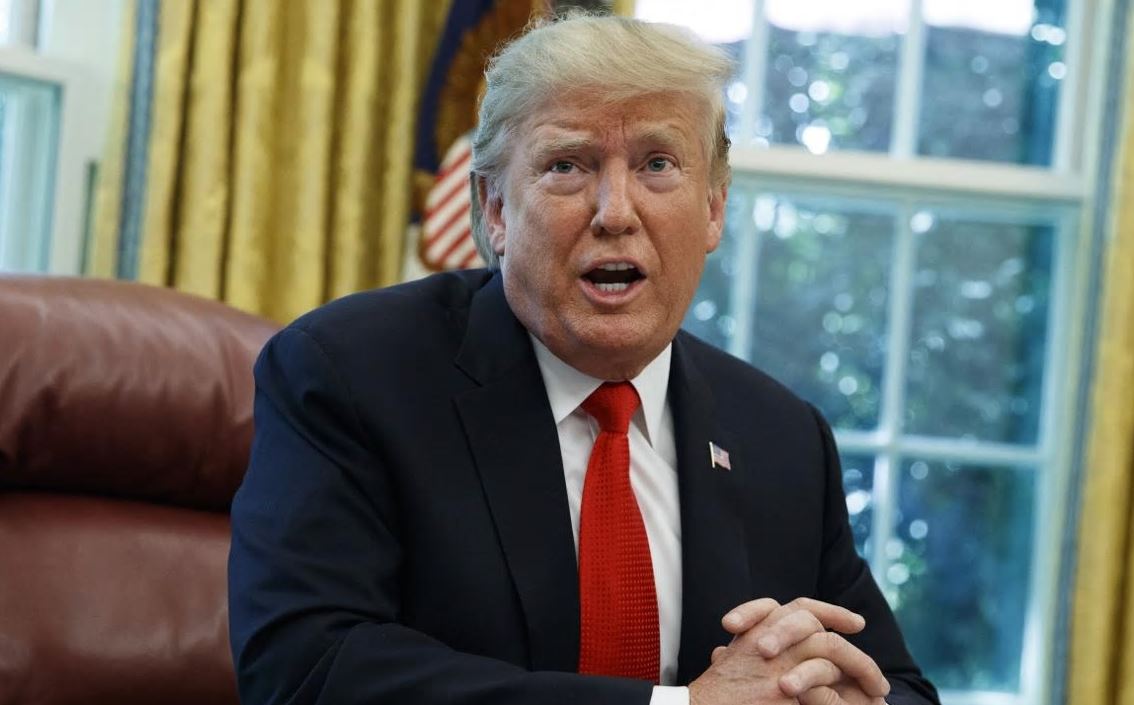 Hassan Rouhani has taken Iran a step closer to a showdown with the US with his decision to break another aspect of the 2015 nuclear deal, this time the restrictions on nuclear research.

The Iranian President’s decision is a tactical move to try to force European countries to do more to protect his nation from the devastating impacts of the Trump administration’s maximum-pressure economic sanctions.

Rouhani claims he wants to keep the nuclear deal intact and has given European nations a new 60-day deadline to offer Iran an economic lifeline from the US sanctions that have slashed Iran’s oil sales and crushed its economy.

But his decision to abandon restrictions on nuclear research and develop centrifuges to speed up its uranium enrichment — the third such breach of the terms of the 2015 deal — will be seen as deeply provocative in Washington.

US President Donald Trump will see the moves as further proof of his belief that Iran is hellbent on developing nuclear weapons even with the treaty in place. He will rightly use Rouhani’s move to further justify the US decision to pull out of the deal.

The remaining parties to the deal — Britain, France, Germany, China and Russia — know that if they try to save the deal by boosting financial assurance to Tehran, it will infuriate Trump and undermine relations with the US.

Washington has already rebuffed a French proposal to give Tehran a $US15bn ($22.3bn)) credit line.

Read the article by Cameron Stewart in The Australian.