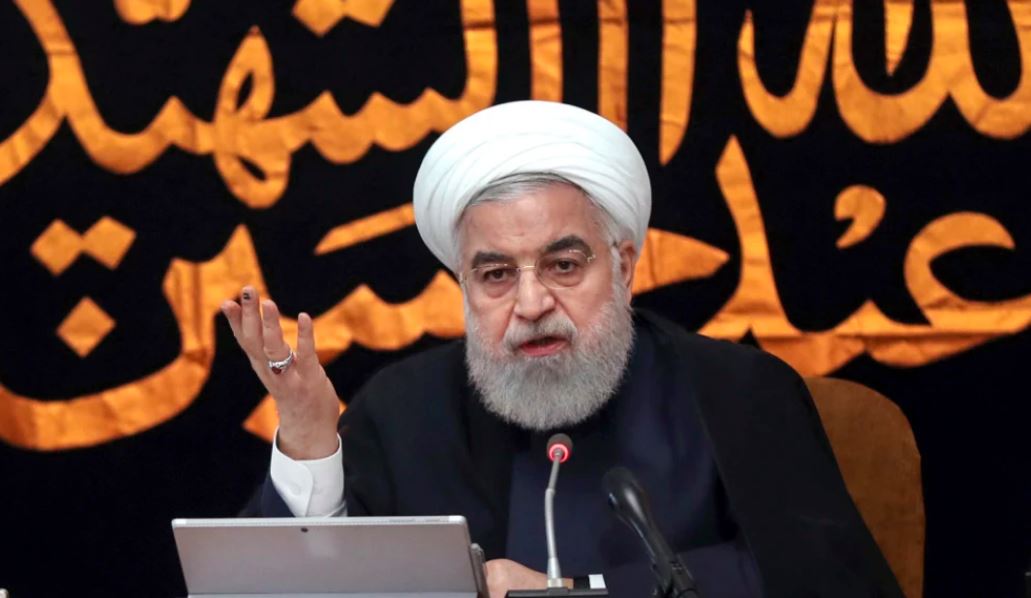 Istanbul: Iran will take another step away from a 2015 nuclear deal by starting to develop centrifuges to speed up its uranium enrichment, President Hassan Rouhani has declared.

He also gave European powers two more months to try to save the multilateral pact negotiated under the US administration of former president Barack Obama.

Rouhani made the announcement in a televised address and said the change would go into motion at the end of the week.

“All limitations on our Research and Development will be lifted on Friday,” he said.

Under the nuclear pact it struck with world powers in 2015, Iran was allowed limited research and development on advanced centrifuges, which accelerate the production of material that could be used to make a nuclear bomb.

On Wednesday, Tehran time, Rouhani said Iran’s Atomic Energy Organisation would “immediately start research and development on whatever technical needs the country has and will set aside all the commitments stipulated” under the nuclear deal, according to Iranian state media.

Read the article by Eric Cunningham in The Sydney Morning Herald.