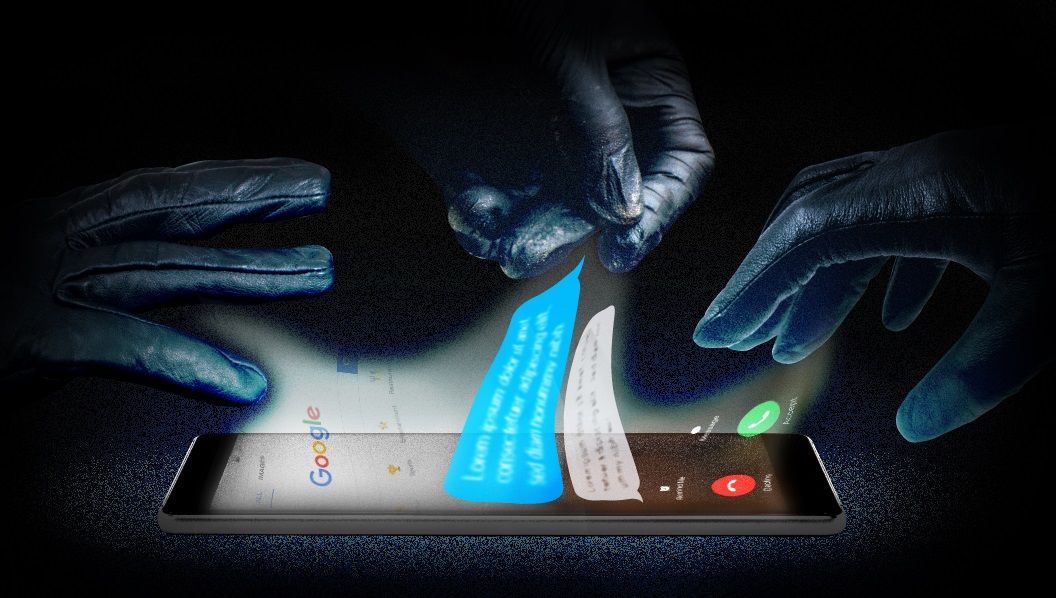 Inside the secretive Israeli spyware startup scene, where the notorious NSO Group has spawned a web of companies that hack into devices

Spend some time in the shadowy world of companies that sell “offensive cyber capabilities” – secret tools that let you hack into phones, computers, and other digital devices to spy on their users – and one outfit looms large.

It sits at the centre of a bustling but discreet ecosystem of startups based in Israel that specialise in bypassing, undermining, and counteracting the security features of our digital environment, granting clients in some cases nearly unrestricted access to the texts, calls, and conversations of almost anyone they choose.

There are more than a dozen such companies in Israel, according to investors and employees in the space, though many of them are operated in stealth by founders who have left miraculously little trace of their existence on the internet.

And chief among them is NSO Group, the largest company at the cutting edge of offensive cybersecurity.

NSO Group’s founders say its technology, which focuses on compromising smartphones, is designed with the noble purpose of helping governments combat terrorism and crime.

But the startup became the target of international outrage this year following allegations that its software, called Pegasus, was used by a rogues’ gallery of countries including Saudi Arabia, the United Arab Emirates, and Mexico to attack reporters, dissidents, and political targets.