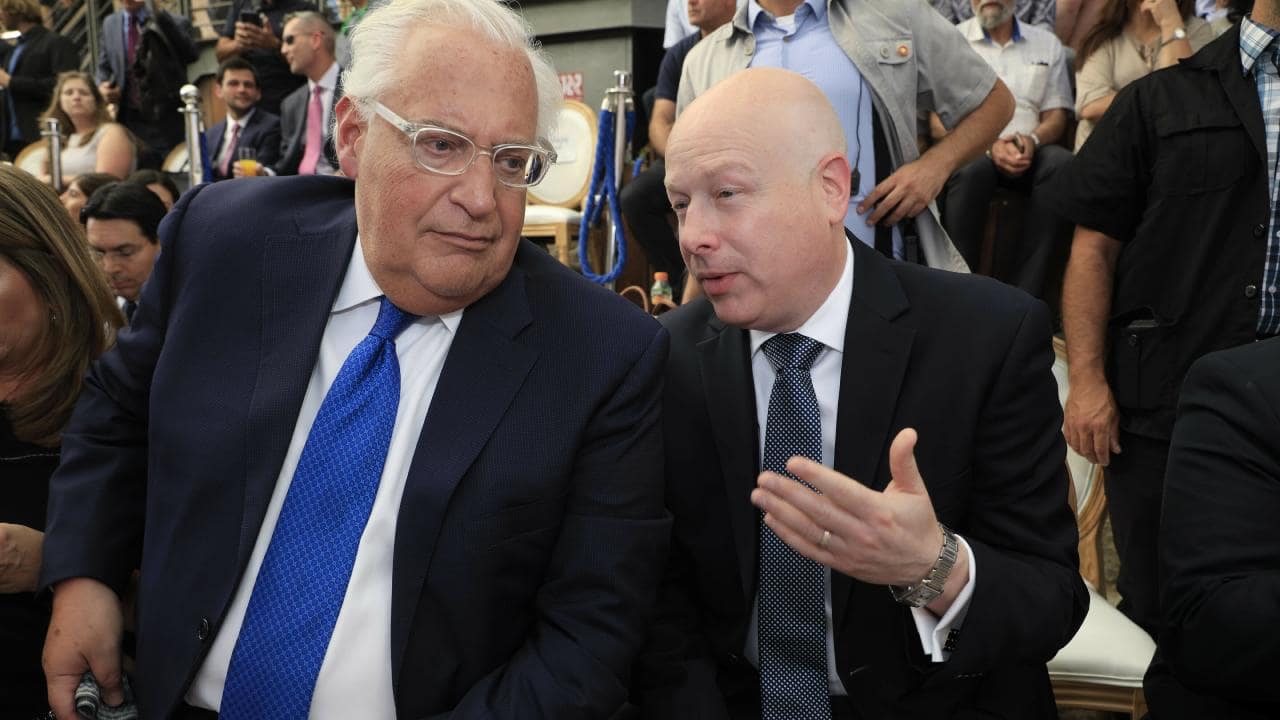 The architect of the Trump ­administration’s delayed Middle East peace plan is leaving the White House in the face of widespread scepticism about the ­viability of the as-yet unseen proposal.

Jason Greenblatt leaves amid questions about whether the ­vision for a resolution to the ­Israeli-Palestinian conflict will ever be released.

The long-time lawyer for the Trump Organisation who became the President’s special envoy for international negoti­ations, said he would return to the private sector in the coming weeks and spend more time with his family in New Jersey.

Mr Greenblatt never participated in negotiations between the Israelis and Palestinians, who cut off ties with the administration after Mr Trump recognised Jerusalem as Israel’s capital. Instead, his role had been to draft the plan, and officials said that had now been finished.

The White House says the peace plan won’t be released until at least after this month’s Israeli elections. Tentative plans to release the proposal had been scrapped at least twice before. The plan already is facing rejection by the Palestinians.

Mr Greenblatt had advocated for the decisions to relocate the US embassy to Jerusalem and to recognise Israeli sovereignty over the Golan Heights. He had also led the administration’s push to cut US funding for the UN agency for Palestinian refugees, saying the UN Relief and Works Agency was corrupt, encouraged anti-Israel sentiment and was prolonging the conflict.

Read the article by Matthew Lee and Zeke Miller in The Australian.