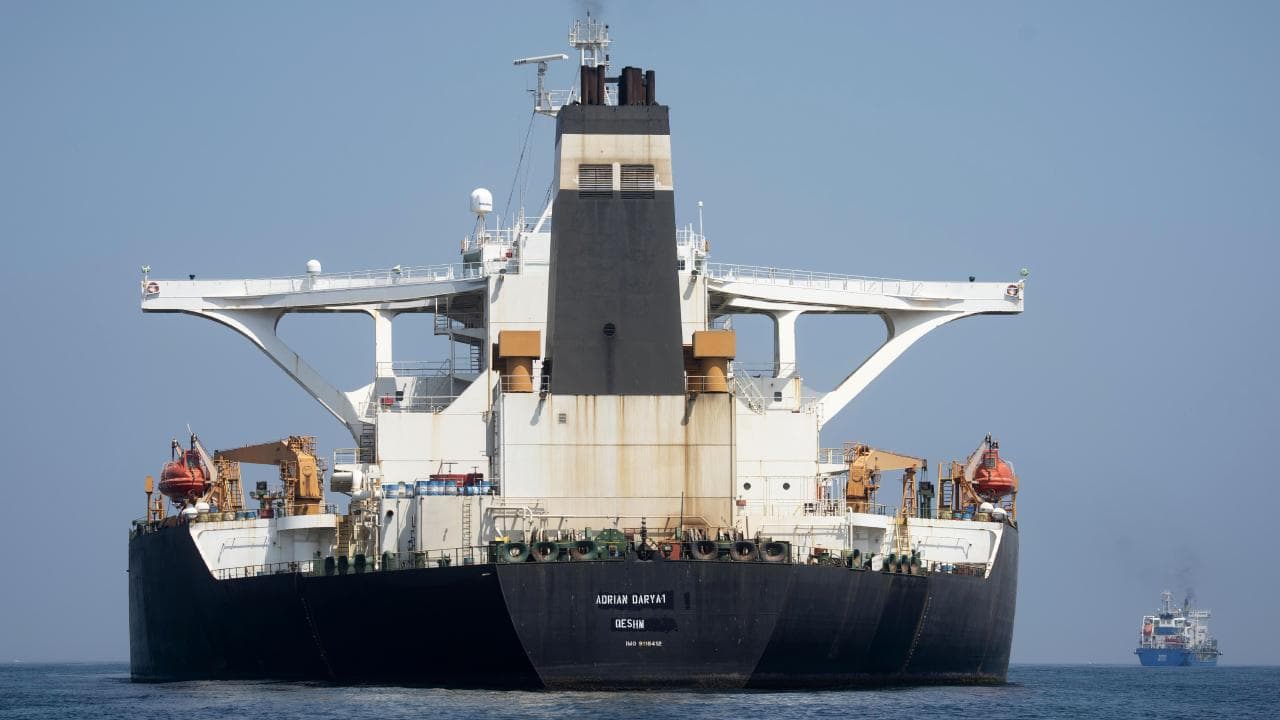 Britain has summoned Iran’s ambassador to London to accuse Tehran of “breaching assurances” that a tanker intercepted off Gibraltar would not deliver oil to Syria in violation of EU sanctions.

Iran “repeatedly gave assurances to the government of Gibraltar” that the Adrian Darya I, formerly known as Grace I, would not deliver oil to any EU-sanctioned entity in Syria or elsewhere, the British foreign ministry said.

Tehran’s assurances persuaded Gibraltar to release the tanker about five weeks after it was seized on July 4 by local police aided by British forces.

“It is now clear that Iran has breached these assurances and that the oil has been transferred to Syria and (President President Bashar al-Assad’s) murderous regime,” the ministry said.

It said Britain would raise the “unacceptable violation of international norms” at the United Nations.