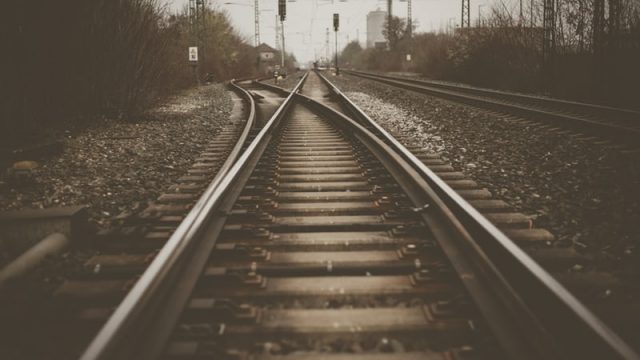 Holland is recognising their role in the Holocaust, we should recognise ours

In Holland, a concerted effort is being made to compensate for the horrors and the displacement many suffered in the Holocaust. We could certainly take a lesson.

As you may remember, I am in Holland at the moment. And sometimes that leads to interesting comparisons and thought experiments. The other day, for instance, we were looking at a house for sale. Tyre kicking, of course, dreaming of the moment that the Lotto win finally happens. Anyway, this was a beauty. Big rooms, lots of light, in a nice neighbourhood close to family. Unfortunately, I am a historian, so when I had a few minutes to spare I typed the address into Google.

It had been built in 1903, it said, by a man called Maurik van Wijzenbeek. He had been a cigarmaker in nearby Culemborg for a number of years before he decided to try and make it in the big smoke. So in the early 1900s, he bought a block of land in Utrecht, commissioned an architect and then a builder and for the substantial sum of 13,923 guilders put up a cigar factory and, attached, a house for himself and his family. He employed twenty people until in 1913 the Depression got the better of him and he had to sack half his workforce.

Nevertheless, he was one of the very few who managed to keep his business going and even built it up again in the late 1920s and 1930s. Then WWII broke out and that spelled doom for the Jewish factory owner. In 1941 the Germans confiscated Van Wijzenbeek’s factory and house. A year later he died in Auschwitz, 75 years old.

History doesn’t tell us what happened to his family.

Read the article by Ingeborg van Teeseling on Big Smoke.