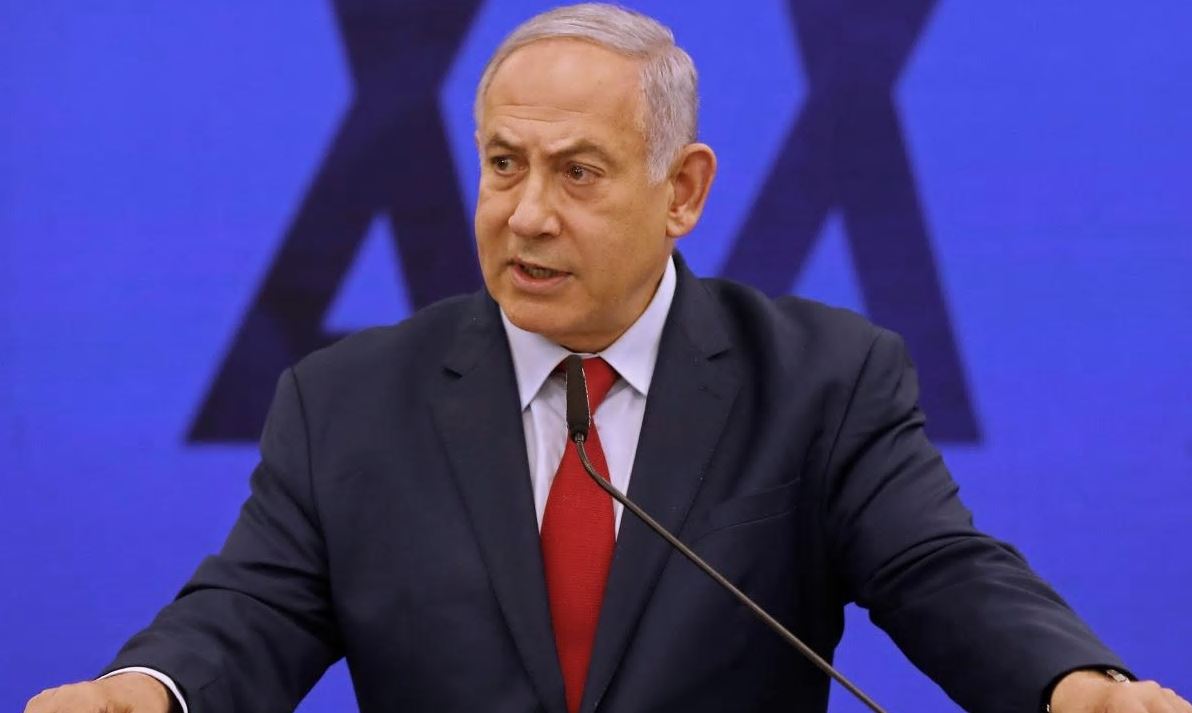 Caterwauling sirens elevate the heart rate and spread dismay. Israel, which probably spends more time thinking about the art of war than any other country, has refined the use of the humble air raid siren: 250 layers of data are being fed into the homeland defence system so that the alarm sounds only in the immediately affected area, local hospitals are put on alert and schools evacuated.

When the Iran-backed Hezbollah militia last attacked at scale, in the 2006 Lebanon war, tens of thousands of Israelis would scurry for the shelters every time a rocket flew over their city. Now, in readiness for the next time, sirens have become smarter. Less panic, more resilience.

And there will be a next time. That is the message conveyed by Benjamin “Bibi” Netanyahu as the Israeli Prime Minister heads into his second general election this year. When he holds up his show-and-tell satellite images of secret Iranian nuclear sites it can mean only one thing: Netanyahu is again pitching to Israeli voters as the only man capable of keeping the country safe from Tehran and its proxy Hezbollah fighters.

Despite Bibi-fatigue — the 69-year old is now the longest-serving Israeli prime minister — many accept his self-branding. Older Israelis recall the fear that their children would be blown up while in a school bus or eating a pizza. There have been plenty of other killings but the last Israeli death in a Palestinian suicide bombing was in 2008. Netanyahu became Prime Minister in 2009. That is the synaptic connection for many in the electorate and it may yet keep him in power.

Read the article by Roger Boyes in The Australian (from The Times).