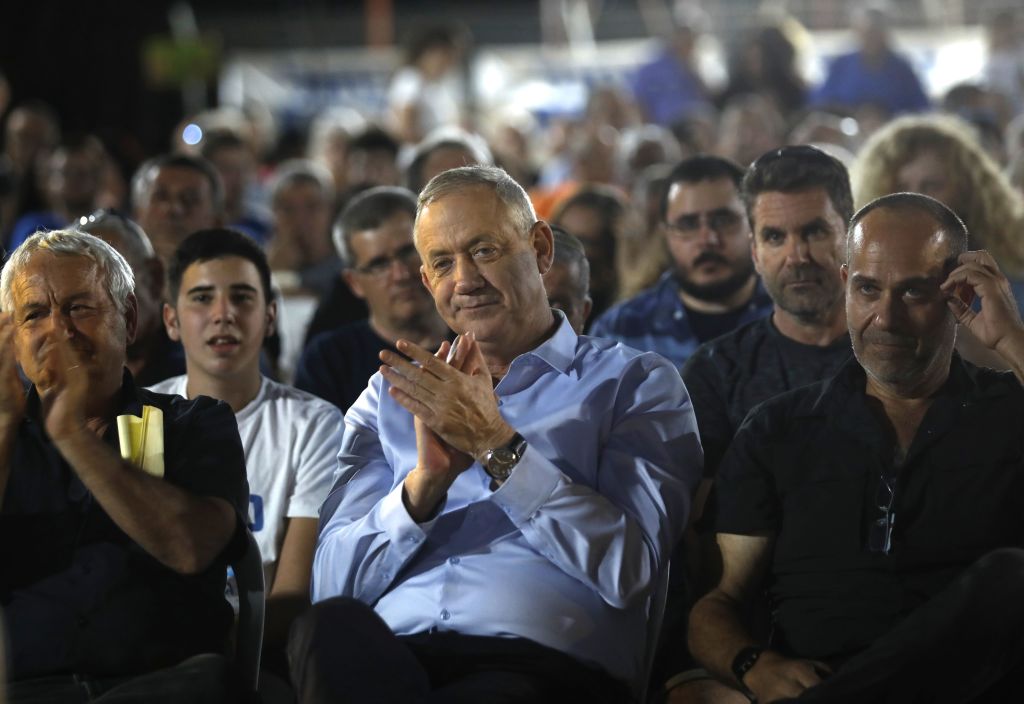 Will Israeli voters give Bibi a “get out of jail” card?

The corruption allegations against Prime Minister Benjamin Netanyahu are the subtext to the elections on 17 September.

Next Tuesday’s Israeli Knesset (parliament) elections are unprecedented in the country’s history. Prime Minister Benjamin Netanyahu (“Bibi”, to friend and foe) has called them because he was unable to form a governing coalition after the elections held in April.

Post-election coalition-haggling in the past has often taken weeks and longer, but in the end the politicians got there. This year was the first time since Israel’s founding in 1948 that they have failed.

Under Israel’s proportional representation electoral system, no single party has ever won a majority of 61 seats in the 120 seat Knesset. The low threshold for a Knesset seat (3.25% of the total vote) encourages small-party representation. The current Knesset comprises 11 parties ranging across almost the entire right-left spectrum.

In the April election, Netanyahu’s Likud party and the centrist opposition party, Blue and White, led by former general Benny Gantz, each won 35 seats. Netanyahu attempted to re-form his right-wing coalition of religious parties and the secular-nationalist Yisrael Beiteinu, led by Avigdor Lieberman.

But Lieberman refused to play. Though his party had only five seats, these were vital to getting Netanyahu a Knesset majority. Lieberman, who has a history of friction with Netanyahu, wanted exemptions for religious students to the nation’s compulsory military service discontinued – long demanded by secular Israelis, but resolutely opposed by the religious parties.