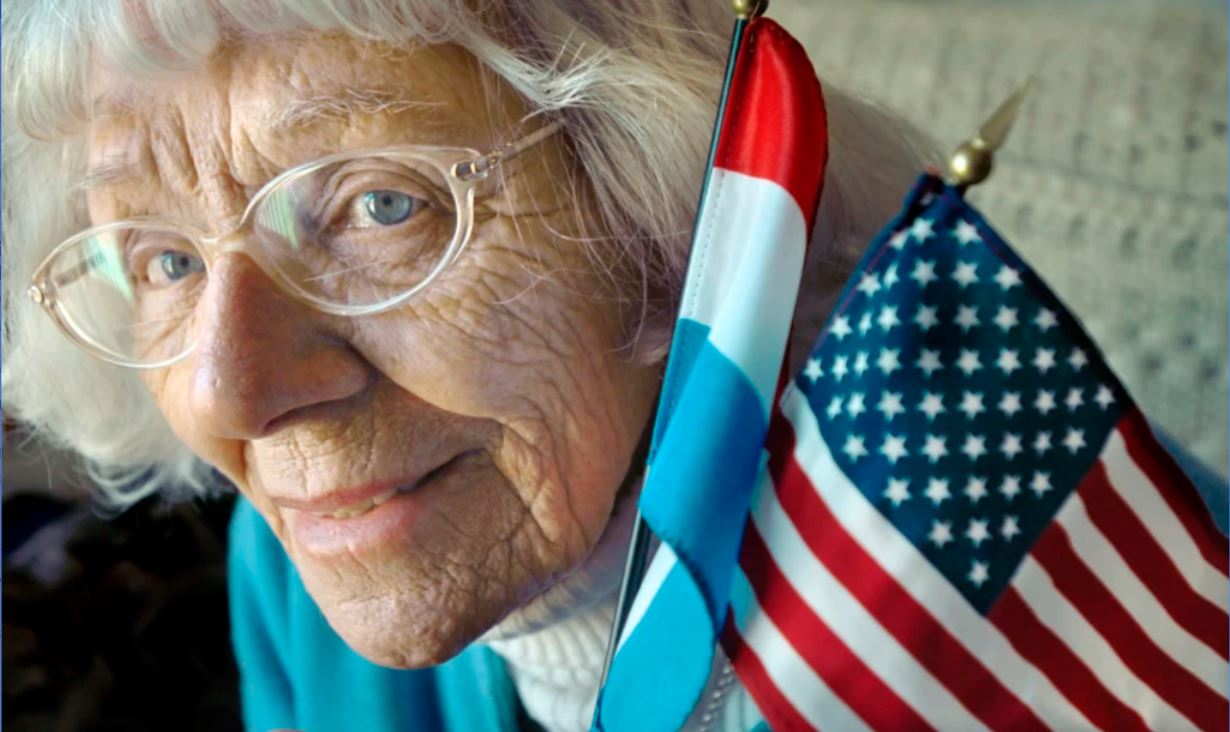 It took decades for her to write of her exploits in the Dutch Resistance, rescuing pilots, sheltering fugitives and enduring capture.

For 50 years after her fiance was seized by the Gestapo and she became a fugitive, Diet Eman remained largely silent about her role in the Dutch Resistance during World War II.

After the war she abandoned Europe for the Americas to escape the memories of friends and families lost, of unspeakable barbarism, of spineless collaboration, of the moments her religious faith was tested to its very limit.

“I wanted to forget, to start a new life in a country where there were no memories and never talk about that time again,” she said.

She became a nurse, learnt Spanish, worked for Shell Oil in Venezuela, married an American engineer named Egon Erlich, divorced and moved to Michigan, where she worked for an export company.

Her heroism was not entirely forgotten. After the war she was occasionally asked to speak about the Resistance. She privately received congratulations from public figures.

But it wasn’t until 1978, after she heard a fellow Dutch Resistance fighter, Corrie ten Boom, speak in her Michigan home town, that she began to think she had an obligation to reveal her story about saving Jews, ferrying Allied pilots to safety and escaping the Gestapo.

Read the article by in The Sydney Morning Herald.