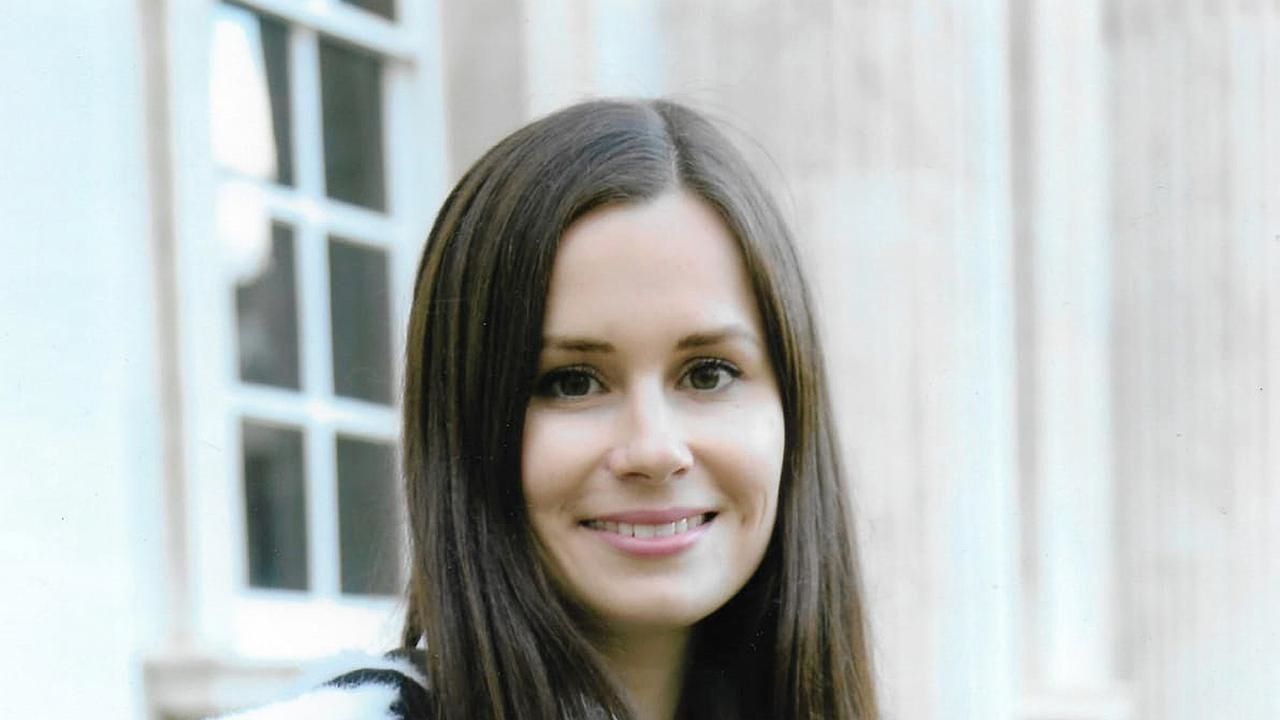 Julie Bishop has offered to help the Morrison government as it lobbies for the release of two travel bloggers and a university lecturer locked up in Iran.

Former foreign minister Julie Bishop has offered to assist with negotiations over the Australian citizens detained in Iran.

The Morrison government is lobbying for the release of two Perth travel bloggers and a Melbourne university lecturer being held in Tehran’s notorious Evin prison.

“I have a longstanding and constructive relationship with Iranian Foreign Minister (Javad) Zarif and I met with President (Hassan) Rouhani during my visit to Tehran,” Ms Bishop told the Nine newspapers on Monday.

Ms Bishop visited the Iranian capital of Tehran in 2015 and has cited her “constructive” relationship with Iran’s Foreign Minister Mohammad Javad Zarif.

“I am available to support the government in its efforts to secure the release of the detained Australians, should the government make that request,” she said.

Foreign Minister Marise Payne has raised the imprisonment of the three Australians with her Iranian counterpart several times, as diplomats continue to work behind the scenes to try and secure their release.

Read the article by Tom Stayner and watch the report from SBS TV News.