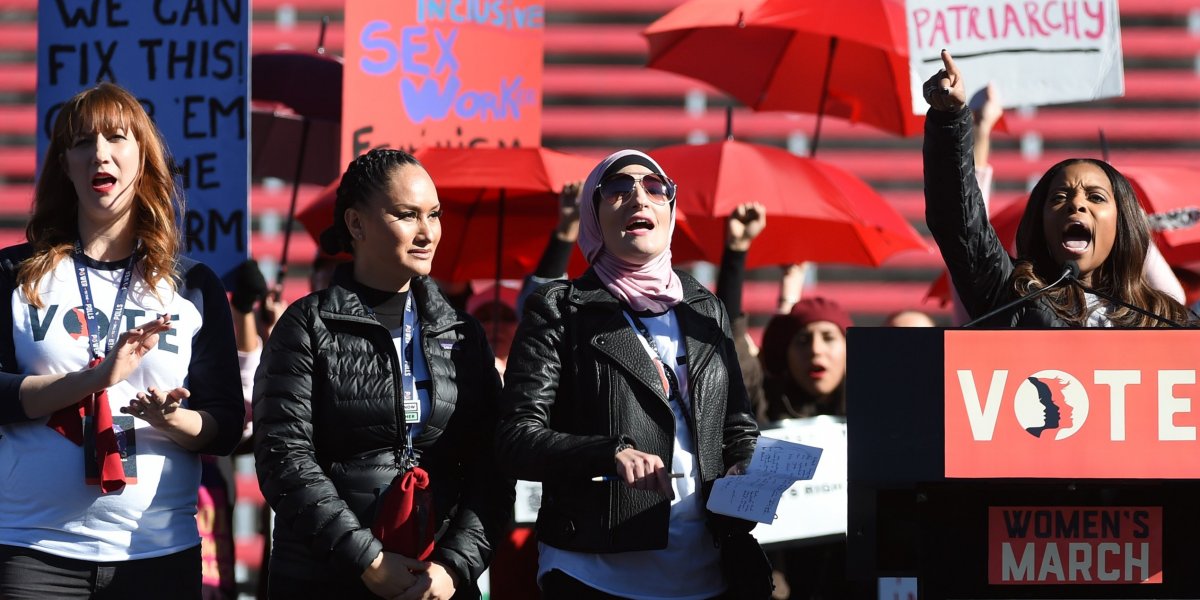 The three original board members of the Women’s March are leaving the organisation, after allegations of anti-Semitism and bigotry over the past 18 months.

Back in January, CNN reported the allegations of bigotry against the leaders, which threatened to eclipse the work of grassroots activities.

Yesterday, the organisation announced that Tamika Mallory, Bob Bland and Linda Sarsour will no longer serve on the board and instead, turn their attention to other advocacy projects.

In a statement to CNN, the organisation said, “Our inbound board members represent a truly diverse swath of women who have fought and will continue to fight tirelessly for women’s equal rights.”

“The organisation has not cut ties with the three departing board members; their terms have ended,” the Women’s March said in a statement to CNN.

The statement also thanked Sarsour, Mallory and Bland for their “groundbreaking work and sacrifices towards equal rights.”

The Washington Post reported that the three inaugural board members stepped down back in July, in fact, but that infighting and financial mismanagement have delayed the announcement of their departures.

Primarily, the three women have faced criticism for their association with Louis Farrakhan, the 86-year old leader of the religious group Nation of Islam. According to the Southern Poverty Law Centre in Montgomery, Alabama, Farrakhan is an open anti-Semite, blaming Jews for the slave trade, plantation slavery, Jim Crow, sharecropping and general black oppression.

In February last year, Mallory attended an event where Farrakhan made incendiary anti- Semitic remarks about Jewish people, including “the powerful Jews are my enemy.”

The Women’s March issued a statement condemning the speech, declaring they are against all “expressions of hatred in all forms” – however, Mallory did not publicly denounce Farrakhan.

Read the article by Jessie Tu in Women’s Agenda.