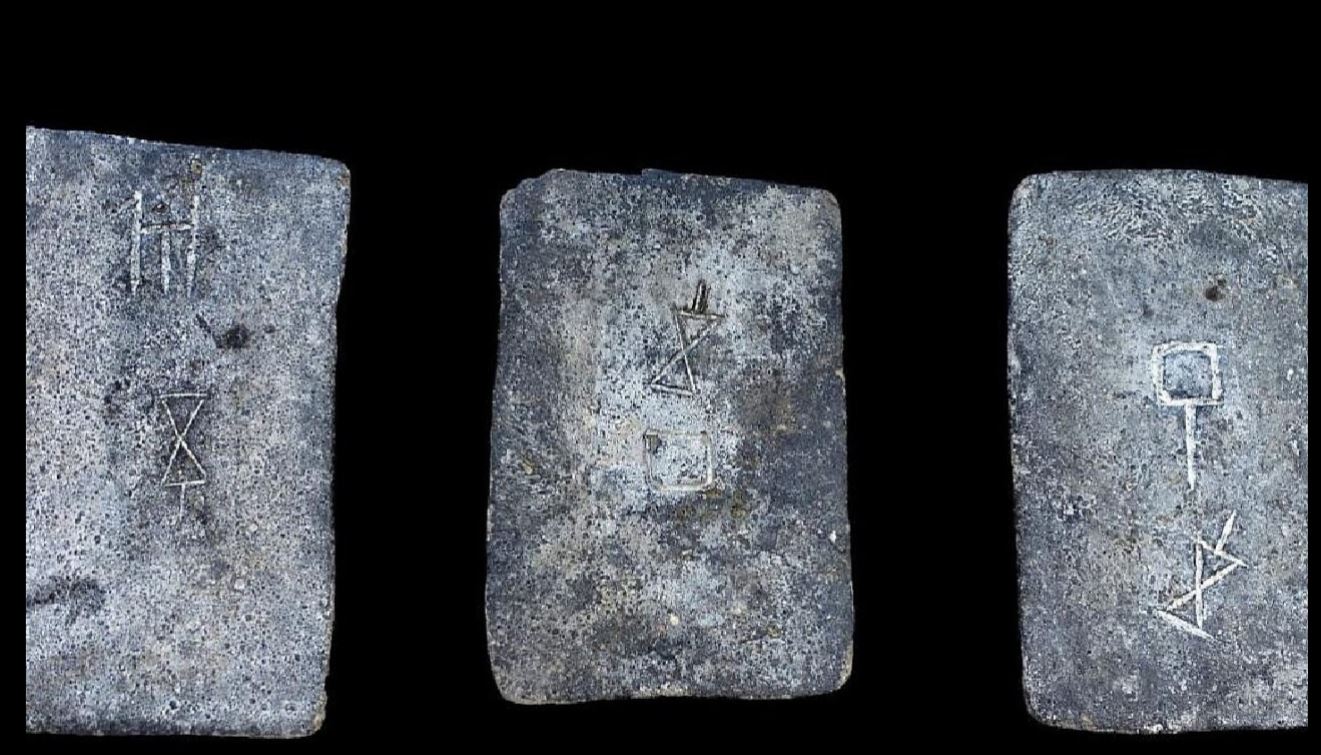 Tin ingots found in Israel that are more than 3000 years old are of Cornish origin and probably reached the Middle East by way of Greece, experts say.

Archaeologists said that their chemical analysis provided the first hard evidence for trading of the metal, which is used in making bronze, between the west of Britain and the most famous Bronze Age civilisations — over networks covering thousands of kilometres.

The 23 ingots from shipwrecks off the coast of Israel date from about the 13th and 12th centuries BC, when Phoenician and Greek traders dominated the eastern Mediterranean, and around the time of the first recorded written mention, by the ancient Egyptians, of the word “Israel”. Tin was a prerequisite for making bronze swords and armour.

Analysis of the chemical composition of the 10-15kg ingots by researchers at the Curt Engelhorn Archaeometry Centre in Mannheim and other institutions indicates that the metal did not come from central Asia as has sometimes been assumed, based on earlier inscriptions, but from tin deposits in Cornwall or Devon, possibly from the Carnmenellis area of west Cornwall.

Read the article by Mark Bridge in The Australian (from The Times).