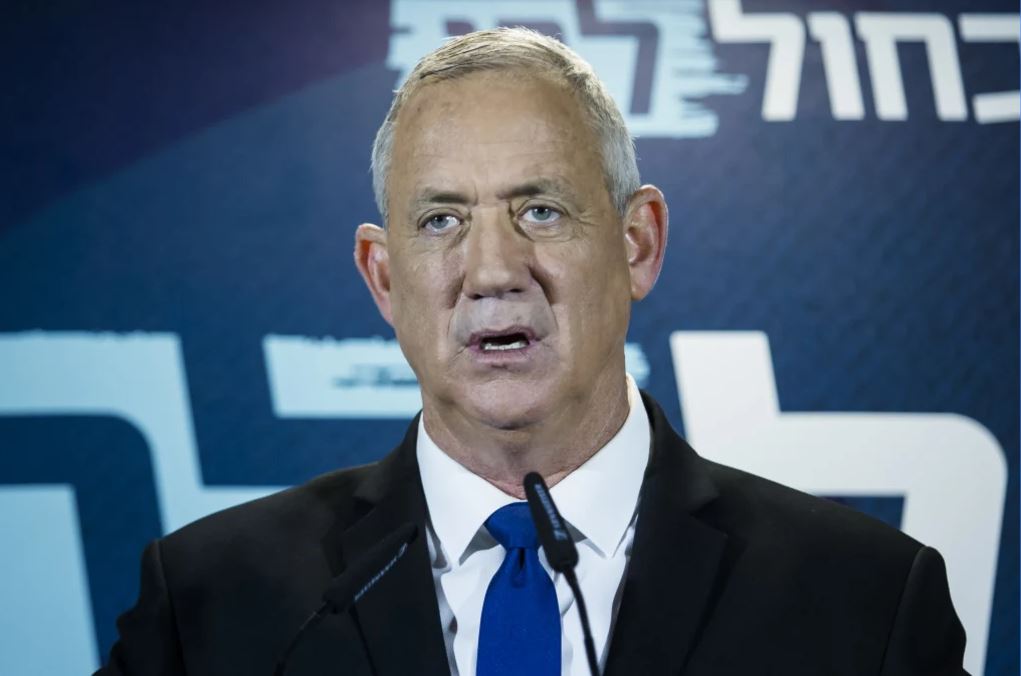 Who is Benny Gantz? The former military chief could be Israel’s leader

Washington: With a parliamentary election producing a deadlock this week, Israeli Prime Minister Benjamin Netanyahu is facing the prospect of an electoral defeat for the first time in more than a decade. In an effort to preserve his power, he has called for a unity government with his opponent, Benny Gantz, leader of the Blue and White alliance.

Gantz, a 60-year-old former military chief with no prior political experience, has indicated he is open to a unity government – as long as Netanyahu isn’t at the helm. With Netanyahu politically weakened and facing criminal charges in three separate corruption cases, Gantz has emerged as a strong candidate to be the next leader.

After running a nine-month-long campaign against the country’s longest-serving prime minister and dealing a crushing blow to Netanyahu’s legacy, Gantz has positioned himself as the antithesis to Netanyahu’s savvy, sometimes cutting, political style, experts say.

“He’s like the un-Netanyahu,” David Makovsky, a distinguished fellow at the Washington Institute for Near East Policy, said.

Born in southern Israel to Holocaust survivors, Gantz entered the armed forces in 1977 at the age of 18 and steadily climbed the ranks in a military career that spanned 38 years and is peppered with milestones.

Read the article by Ruby Mellen in The Sydney Morning Herald (from The Washington Post).