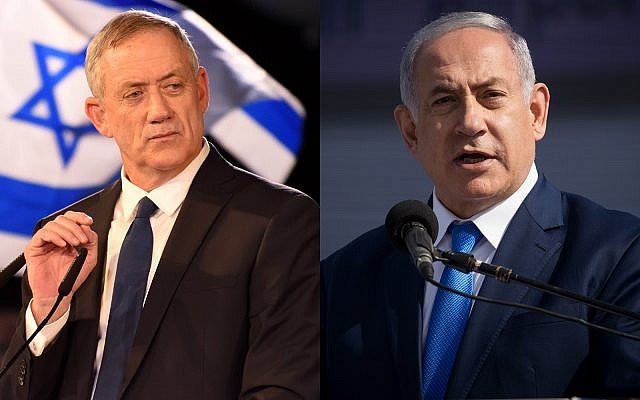 The results of the Israeli elections are still unclear, two days after voters went to the polls and with 95 per cent of votes counted.

Israelis are coming to grips with an uncertain political future two days after an election that left the country’s two main political parties deadlocked and with no clear path to a coalition government.

With nearly 95 per cent of votes counted on Thursday, the Blue and White party stood at 33 seats in Israel’s 120-seat parliament.

But with the election’s apparent kingmaker, Avigdor Lieberman, insisting on a secular government between the two, and Blue and White refusing to sit in such a coalition with Mr Netanyahu still heading Likud, it was unclear what the way forward may be.

Israel’s president will consult in the coming days with all parties before selecting the candidate he believes has the best chance of forming a stable coalition.

Read the report and watch the video from SBS TV News.