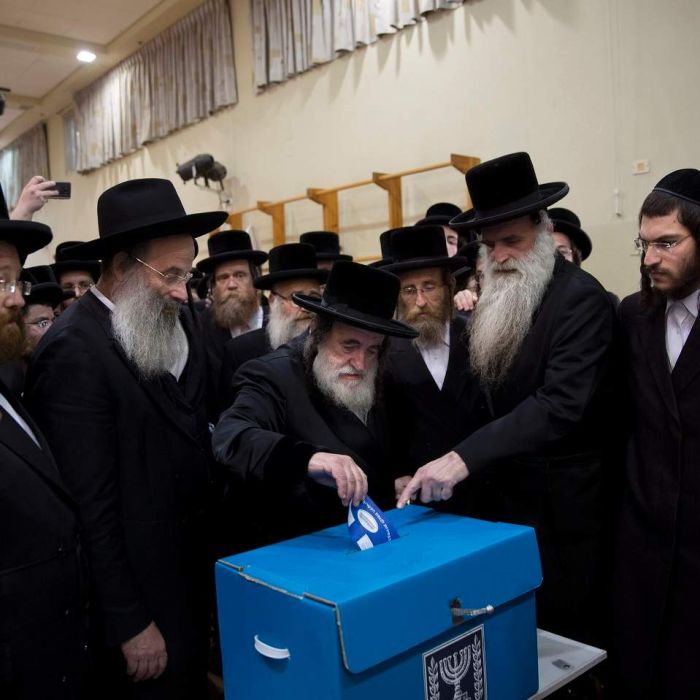 Exit polls showed Mr Netanyahu neck-and-neck with his main challengers, the centrist Blue and White coalition, after being accused of running the nastiest campaign in Israel’s history.